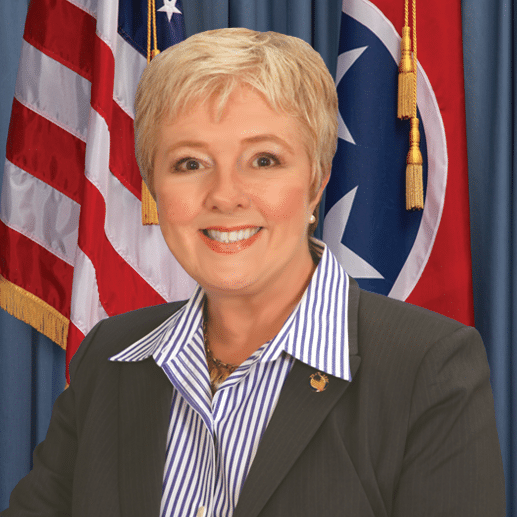 Medical Marijuana to be discussed by State Leaders

Coffee County Republican State Senator Janice Bowling from Tullahoma says that she would support some kind of a bill allowing medical marijuana after first being against it. Bowling has said she changed her mind because her constituents overwhelmingly want medical marijuana as a painkiller and an alternative for opioids.
Republican Caucus Chair Jeremy Faison said last month he is trying to sway the powerful opponents of medical cannabis.
So far, Gov. Bill Lee and the director of the Tennessee Bureau of Investigation are against the idea. The director, who has often testified against medical cannabis as long as it remains illegal at the federal level and not approved by the FDA.