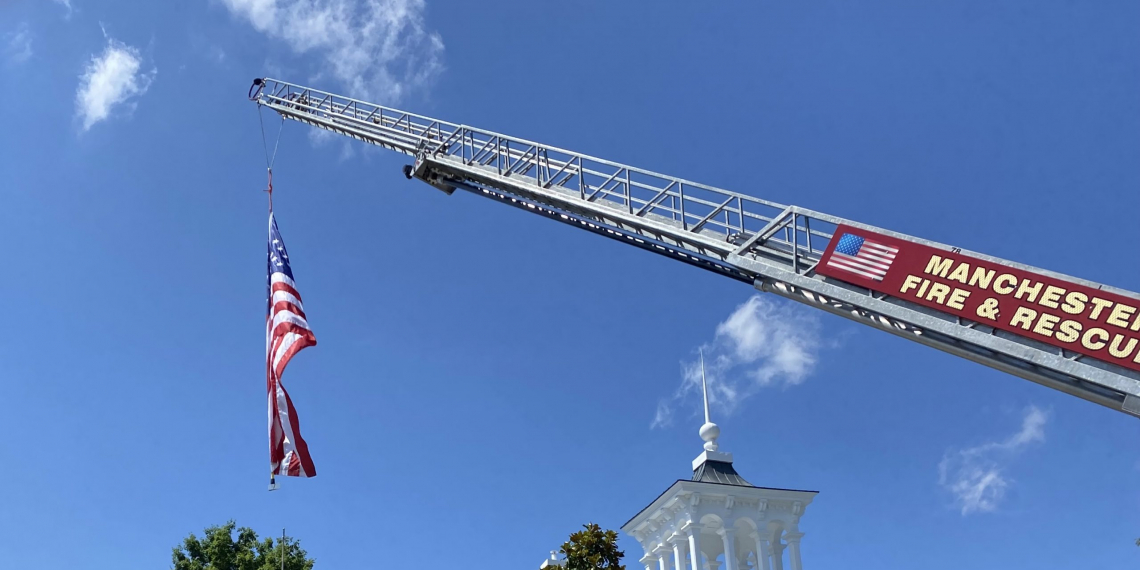 Over 1.1 million men and women have died while serving in the military during war times.

Many memorial services were held in the On Target News coverage area on Monday.