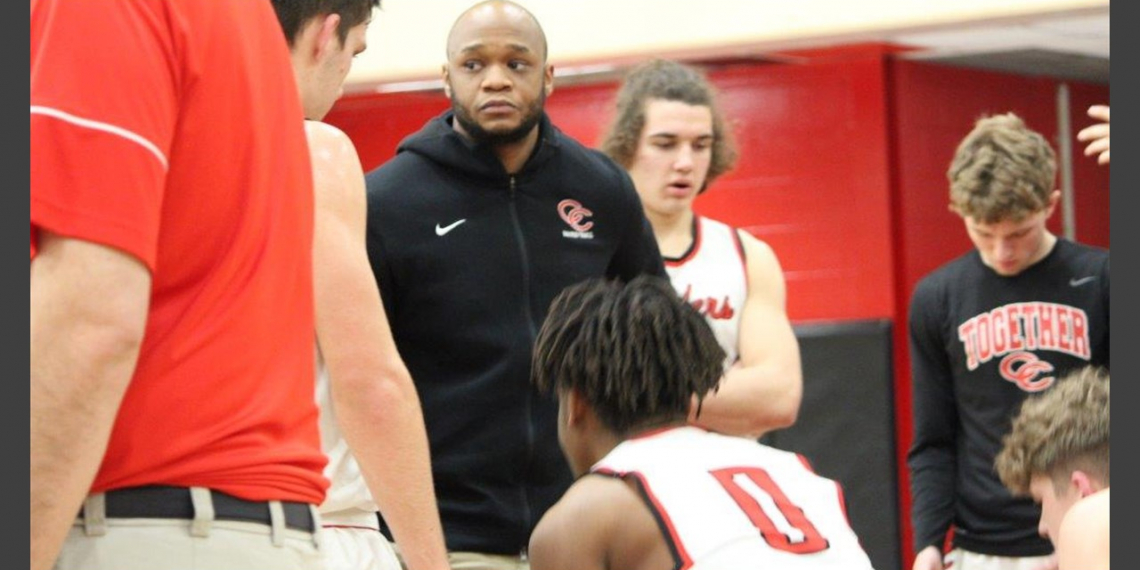 Williams, a native of Manchester, has spent six years as part of the Coffee County High School coaching staff and as head boys’ basketball coach since 2015.

“We are honored and excited to welcome Micah Williams to work closely with our Assistant Head for Student Affairs in our dean of students office and Varsity Boys’ Basketball Head Coach, said Webb Head of School Ken Cheeseman. “He will add significant value as we continue to prepare Webb graduates to thrive and lead their generation.”

Cheeseman added, “Coach Williams succeeds Jeff Mitchell, Webb’s varsity boys coach for 15 years. Mitchell, who will continue in his role as a faculty member and varsity golf head coach, decided to step away from the basketball coaching position shortly after the 2020-2021 season, when he took the boys’ team to their third state basketball tournament in four years. The Webb Community, the Athletics Department, and I greatly appreciate how Coach Mitchell has built the boys’ basketball program at Webb.”

Scott Dorsett, Webb Director of Athletics, added, “We are so excited to announce the hiring of Coach Williams. He brings a wealth of experience on and off the court and understands Webb’s focus on academics, arts and athletics. We are so proud to have him join Webb.”

“I’m thrilled and excited to be a part of the Webb family. I can’t express how excited I am for this opportunity and the journey that lies ahead,” said Williams. “I am excited for me and my family to get to know and be a part of the Webb community. It’s a huge blessing to be given this opportunity, and I look forward to starting this journey together towards our championship goals.”

At a young age, Williams began pursuing his passion for basketball, even earning the opportunity to represent the USA on the Jr. Olympic Basketball Team in middle school. He played high school basketball at Coffee County, where he holds the title of the all-time leading scorer in school history. After high school, he attended East Tennessee State University, where he earned a bachelor’s degree in sports management with a minor in marketing. While he was at ETSU, he joined the 1,000-point club, was part of two conference championship teams, and was named to the A-Sun All Conference Team and Conference Tournament MVP. He went on to play professional basketball in Japan and England.

After his professional basketball career ended, he joined the Coffee County High School coaching staff and began pursuing a master’s degree in secondary education. As the basketball head coach, he has been named District Coach of the Year three times, led the team to two Regular-Season District championships, and led the team to its first region semifinal game since the 1970s. He also is active in the EAB AAU program, where he is currently coaching an eighth-grade team.

Williams and his wife, Holly, have been married since 2014, and they have a son, MJ. When Williams isn’t coaching, he enjoys spending time with his family, running, and visiting the mountains. He is an active member of Trinity Baptist Church.