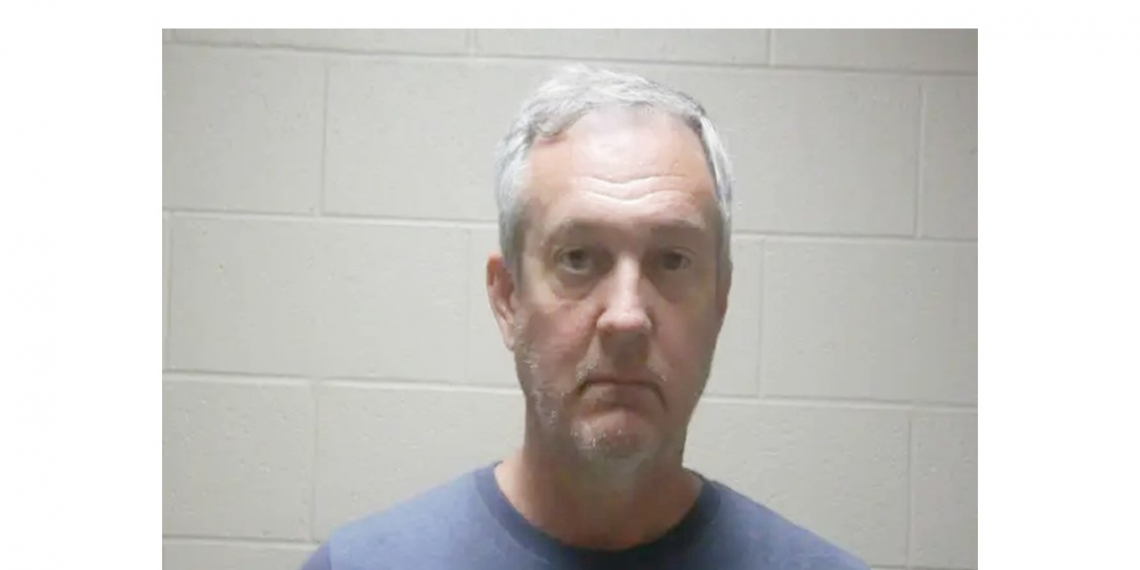 More Information on Tennessee’s Secretary of State Arrest in Tullahoma

According to court records there is new information about the arrest of Tennessee Secretary of State Tre Hargett in Tullahoma on Saturday night.

Hargett had claimed he was stopped and arrested for DUI in Tullahoma after he left the Bonnaroo Music Festival.

According to Coffee County Circuit Court records, a Tullahoma officer observed Hargett’s assigned state vehicle leaving Bar 315 in Tullahoma on South Anderson St. The officer states he saw the vehicle ride on several lane markings while it traveled down three nearby streets.

The officer stopped the vehicle and detected an odor of an intoxicant coming from Hargett and noticed that his eyes were glossy.

Records show that Hargett performed poorly on several field sobriety tests, and a passenger inside the vehicle told the officer that he and Hargett had been drinking four hours earlier, prior to the stop.

The secretary of state consented to a blood sample and the results are pending.

Hargett was booked into the Coffee County Jail on Friday and posted a $2,000 bail just after 6 a.m. Saturday morning.

Hargett is expected to appear in court on July 14 to face the charge.

Portions of this story from WKRN-TV

TDH Urges Tennesseans to be Cautious During Extreme Heat