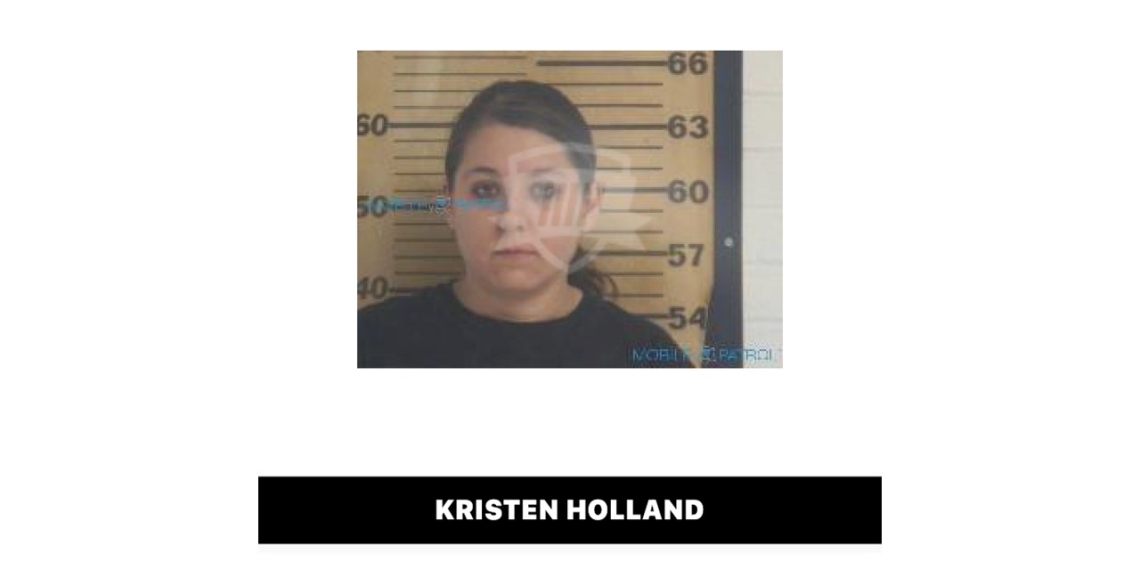 A weapon was located Monday at Hickory Creek Elementary in Warren County in the backpack of a student at the school.

The child’s mother, 31 year-old Kristen Holland, was charged with reckless endangerment with a deadly weapon. Authorities say she placed the gun inside her child’s backpack. She was released from jail after posting a $3,000 bond.

No injuries were reported in the incident.