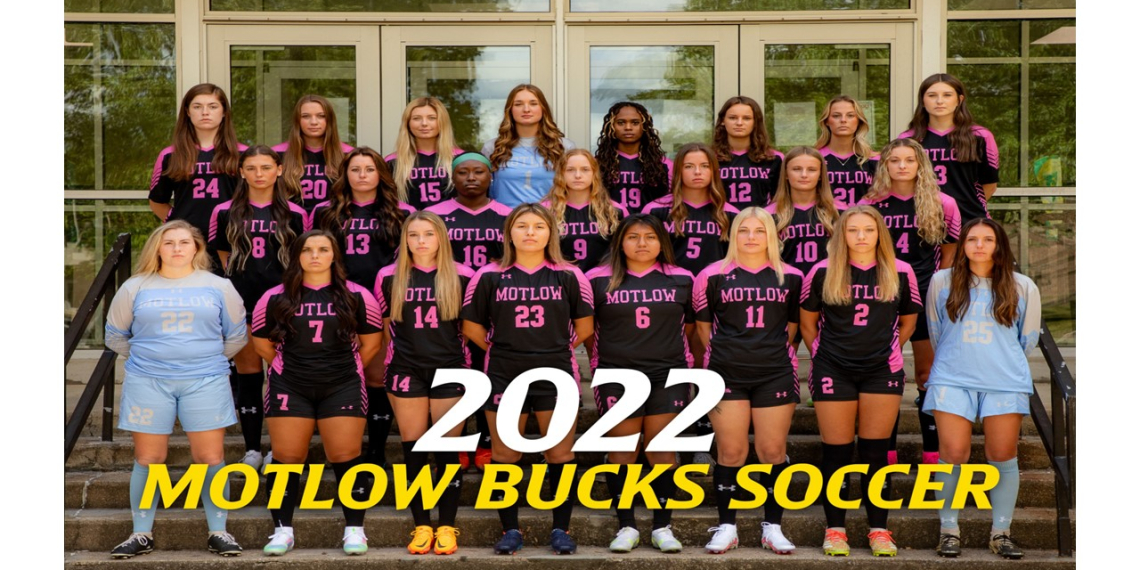 The trip to the national tournament was Motlow’s first, but considering the squad returns four of its top six scorers from last year and has added the most talented and ambitious recruiting class in program history, it appears the Bucks once again will challenge to reach, and perhaps exceed, last season’s accomplishments.

Head Coach Andy Lyon is anxious to get started.

“This season’s roster is very exciting,” said Lyon. “It is packed with experienced, enthusiastic student athletes. The new members we added bring a level of depth that we may not have had before. We can’t wait to get started.”

Honorable Mention All-American Cheyenne Watson leads the returners. The Shelbyville sophomore led the Bucks with 33 points, scoring 15 goals and adding three assists. The 15 goals are tied for the most in a single season in school history.

The offensive prowess returning to the Motlow roster only begins with Watson. Add Kristen Gasaway from Clarksville. Gasaway had 28 points, with 10 goals and eight assists. Madisen Hodges, from Montgomery Central High School in Cunningham, TN, returns after accumulating 22 points with six goals and 10 assists.

Add eight more sophomores who are back wearing the green and gold and you have a roster that is deep and experienced. Savannah Wenger from Winchester, Shayne King from Farragut, Kristen Stansberry from Hardin Valley Academy, Katherine Clark from Huntland, Janai Hosley and India Gaiten from Clarksville, Emily Fisher from Pleasant View, and Molly McElhiney from Lebanon are all returning sophomores.

“Our returning players bring vital experience. Not just from playing in the national tournament, but they also know the level that is expected from them daily,” added Lyon. “The leadership of these returners will be vital to the success of this year’s team, both on and off the field.”

“Our incoming class has massive potential,” continued Lyon. “The student athletes coming in are from all over Tennessee, America, and the world. They have each expressed a desire to compete for their place in the rotation and they are excited about becoming a Motlow Buck.”

Motlow will open the 2022 season on Tuesday, Aug. 23, when it travels to Cochran, Georgia, to take on Polk State College. The first home game is Friday, Aug. 26, when the Bucks host Wabash Valley College from Mount Carmel, Illinois, at 1 p.m. at Siegel Park in Murfreesboro.

Election Day is Thursday: Hear Area Returns on 93.9 The Duck