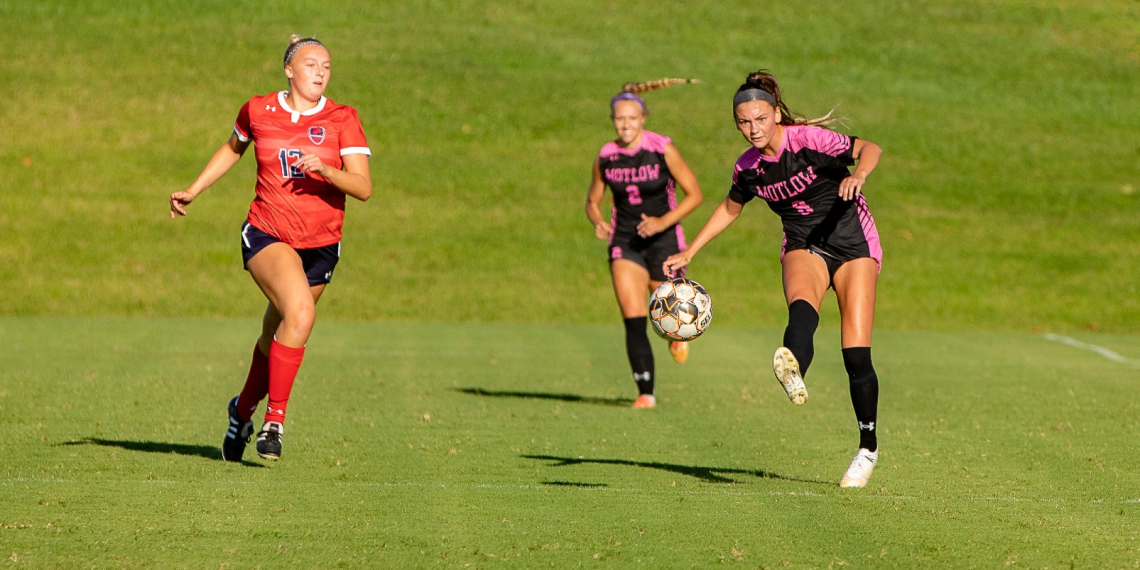 The Motlow Bucks are undefeated in Tennessee Community College Athletic Association (TCCAA) conference play. So are the Columbia State Chargers. The two teams will square off for sole possession of first place in the conference on Thursday, Sept. 22, at 7 p.m. at Columbia State.

The Bucks (5-2, 2-0) continued their shutout streak by beating Dyersburg State 9-0 last Thursday. Motlow has not allowed a goal in its previous four games, shutting out the opposition 22-0.

Columbia State (5-3-1, 2-0) is fresh off a loss to Itawamba Community College 2-1 on Sunday. Prior to that the Chargers had won four straight, including three shutouts.