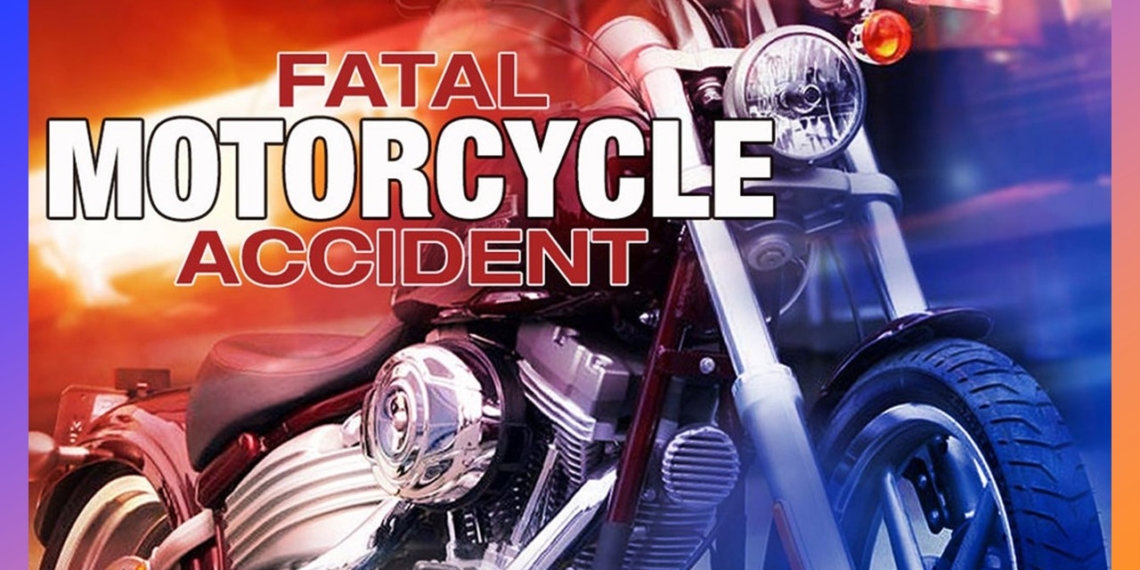 According to the Tennessee Highway Patrol, a 2018 Nissan Armada driven by 36 year-old Stacy Elam of McMinnville was leaving a stopped position on State Hwy 50 eastbound. Elam made a U-turn on Hwy 41 and failed to see a 1993 Honda motorcycle driven by 63 year-old Bryan Schaerer of Monteagle who was traveling northbound. Impact was made in the South bound lane of Hwy 41. The Nissan and motorcycle traveled a short distance into the right turning lane of State Hwy 50. The Honda came to rest against a concrete curve on the edge of the lane. The Armada came to rest on the motorcycle.

Schaerer was killed in the accident and his female passenger Waltraud Spradlin, age 60 also of Monteagle was injured in the crash. Elam nor her 9 year-old passenger were hurt.