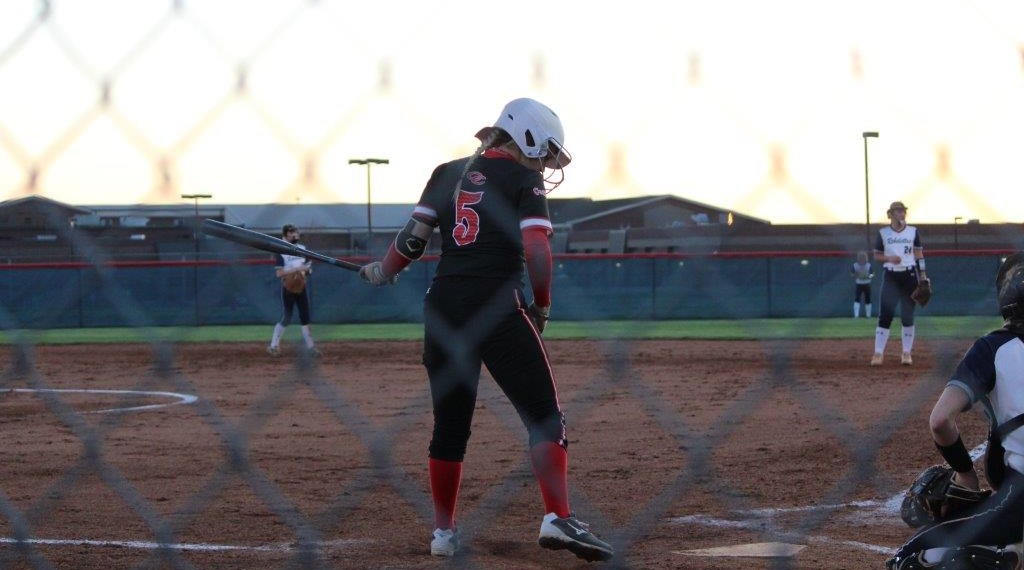 Keri Munn was brilliant on the rubber on Monday, as Munn threw a no-hitter to lead Coffee County past Franklin County 14-0.

Coffee County tallied five runs in the fifth inning. Chesnie Cox, Kaitlyn Davis, and Justus Turner each drove in runs during the inning.

Munn pitched the Lady Raiders to victory. The righty went five innings, allowing no runs, no hits, striking out 14 and walking only one.

Amelia Sherrill took the loss for Franklin County. She gave up 14 runs on 13 hits over five innings, striking out two.

Coffee County Lady Raiders smacked two home runs on the day. Davis had a four bagger in the fourth inning. Turner had a homer in the fifth inning.

Lady Raiders racked up 13 hits in the game.  Cox, Munn, Turner, Davis, and Kiya Ferrell each racked up multiple hits for Coffee County. Cox went 3-for-4 at the plate to lead the Lady Raiders in hits.  Coffee County didn’t commit a single error in the field. Ferrell had 14 chances in the field, the most on the team.

The 11-0 Coffee County Lady Raiders will travel to Lincoln County to face off against the Lady Falcons with the first pitch set for 6:30pm.

Tullahoma softball falls to Shelbyville on the road