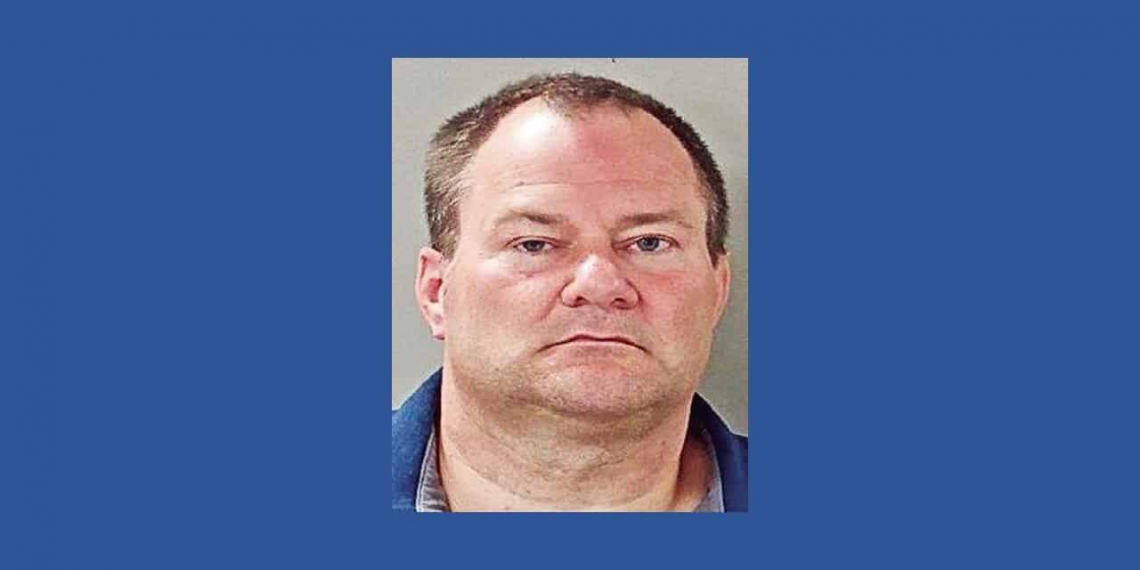 An investigation by Special Agents with the Tennessee Bureau of Investigation has resulted in the arrest of a Rutherford County attorney, charged with multiple counts of rape.

Whelan was arrested and booked into the Rutherford County Jail on a $75,000 bond.