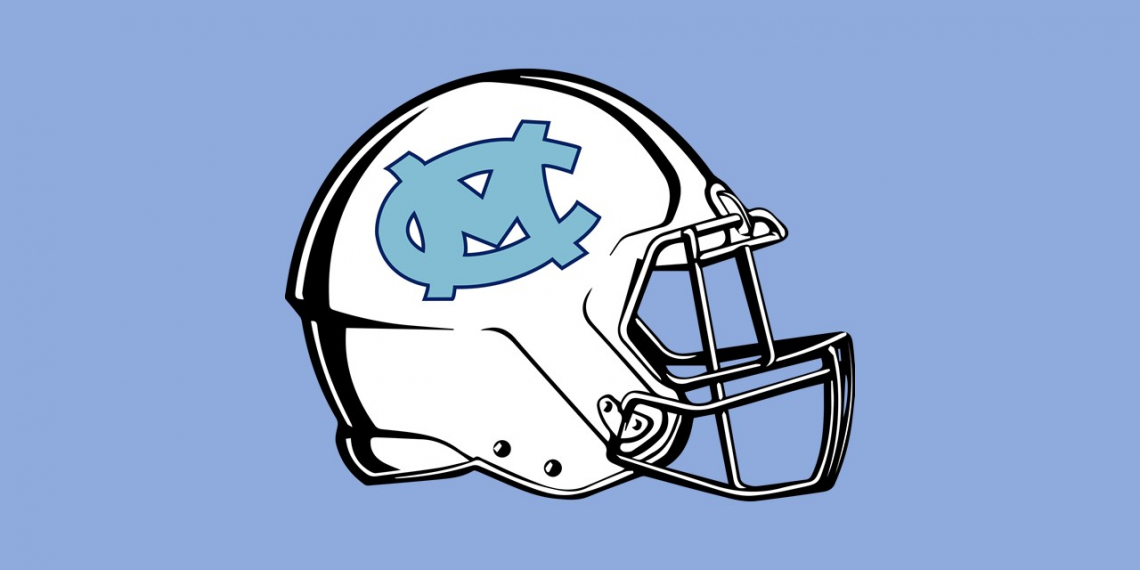 Despite building an early two score lead the Moore County Raiders couldn’t overcome the power running attack from Loretto, falling 21-13 at home Friday night in the final non-region game of the season.

Moore County struck first and built a 13-0 advantage in the first quarter as Dawson White scored twice on a 21 yard touchdown run and a 58 yard touchdown reception on the Raiders first two possessions of the game.

Loretto began to strike back on their 2nd drive of the game a 14 play 64 yard 5:35 monster that spanned the end of the first and early minutes of the 2nd, capped off with a two yard touchdown run by Kase Tucker.

We’d head to the locker room with Moore County up 13-7 after the Raiders had a 12 play drive end with out points due to Keller Morey’s first interception of the night and then Loretto ran out the final 90 seconds of the half.

Getting the ball out of the intermission the Mustangs struck again in just 4 plays. After ripping off a 43 yard run that set up Loretto at the Moore County 14, Tucker punched it in from 2 yards out once again and the extra point give Loretto their first lead of the night 14-13.

Following a Raider 3 and out and another long Loretto run Moore County gave themselves life after recovering a mustang fumble and beginning to march down the field on another 12-play drive but once again it would end without points as Morey tossed his 2nd pick of the night again in the endzone. However, the Raider defense stood strong and forced a punt. Unfortunately Moore County gave it right back to Loretto as Dawson White fumbled on the opening play of the drive at the 50. That set up a 10 play 50 yard scoring drive for the Mustangs that finished with the third TD of the night for Tucker to extend the Loretto lead to 8 with a little less than 7 minutes to play.

Moore County recovered a short kick at the 50 and immediately  moved into Loretto territory on at 13-yard Morey run from there though the drive stalled and the Raiders turned in over on downs. The Mustangs ran out the final 4:47 of the clock to pull out the 21-13 comeback victory.

Dawson White who scored both touchdowns for the Raiders was named the Riddle Agency Player of the Game.