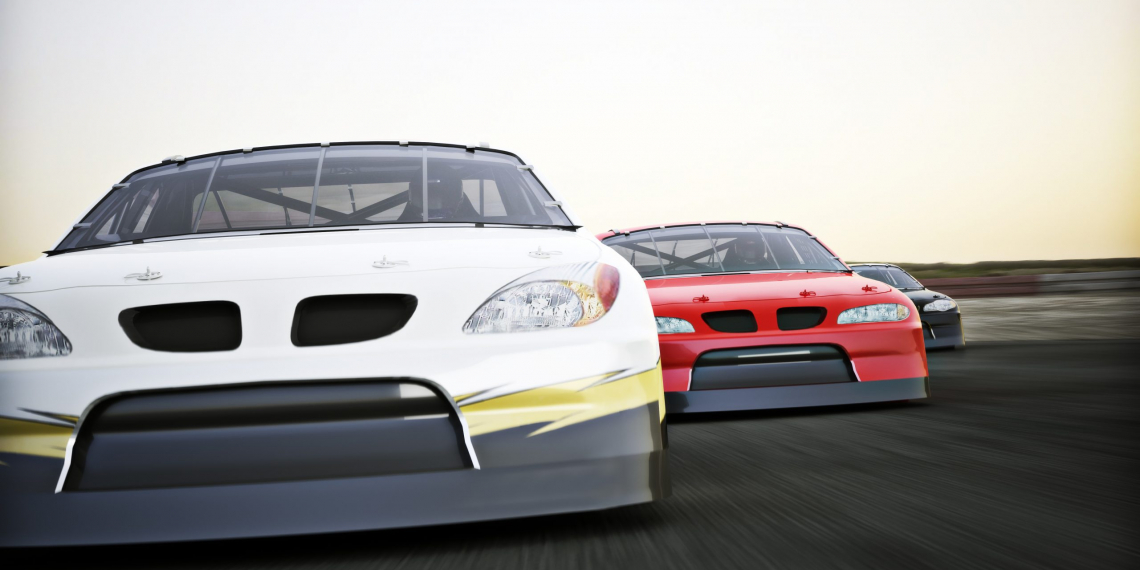 NASCAR released their 2022 Cup Series schedule on Wednesday and a trip to Nashville is again on the docket. Nashville Superspeedway will host their second annual 400-mile NASCAR Cup Series event on Sunday June 26th.

“We are thrilled to once again welcome NASCAR’s top talents in 2022 and build upon the excitement here in Middle Tennessee that started this past June,” said Erik Moses, Nashville Superspeedway’s president. “We received a tremendous response to our inaugural NASCAR Cup Series weekend and are looking forward to providing an enhanced and improved race-day experience inside and outside the grandstands.”

The track is also expected to once again host events for the NASCAR Truck and Xfinity series as well. The schedules for those series are anticipated to be released next week.

Bristol to hold a pair of night races.

For the first time in the east Tennessee track’s history both of it’s Cup series races will run under the lights.

The 2nd running of the Bristol Dirt Race will take place Easter night April 17th to better facilitate a racier surface on the temporary dirt course at BMS. The Fall Night Race will again be a part of the NASCAR playoffs September 17th.