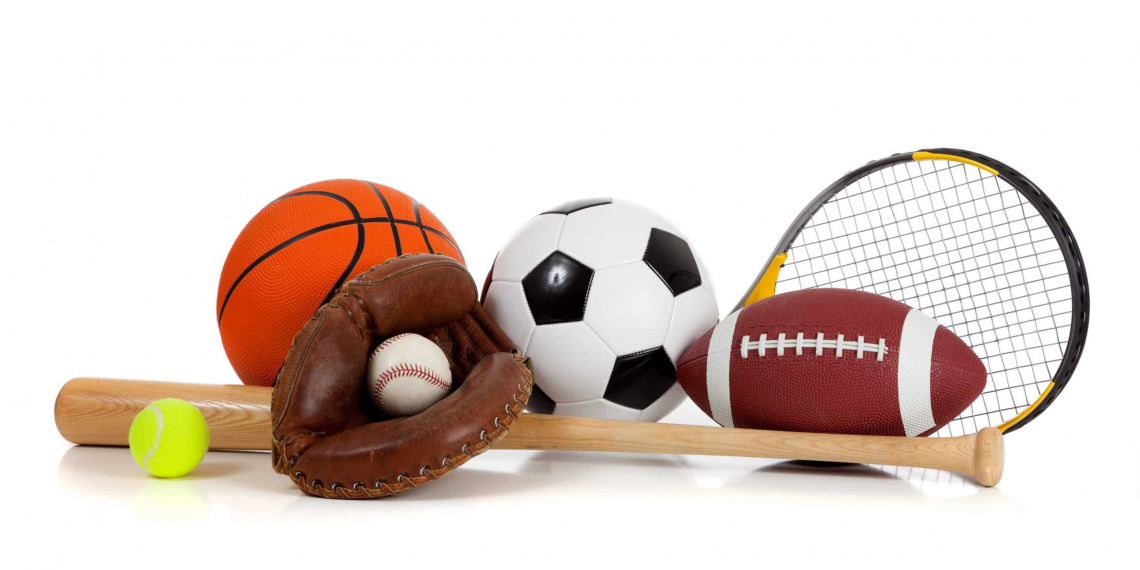 Actor and former WWE star Dewayne Johnson better known as The Rock, in a partnership with other investors, have agreed to buy the now defunct XFL for $ 15 million.  The league went into bankruptcy in April after the coronavirus caused the season to be shutdown.  Former owner of the XFL, Vince McMahon was the chairman of WWE during Johnson’s time in the ring.   Johnson said his interest and passion for the game were a big part of his decision.

After having games shuttered this weekend, the St. Louis Cardinals will now cancel a series with the Detroit Tigers as 13 players and staff have tested for the coronavirus.  Those not infected have been quarantined in Milwaukee since Thursday.  Major League Baseball hopes the team will be able to play on Friday against the Cubs.

On Monday the Big 12 announced that teams would play a 9 + 1 schedule beginning in mid September.  The Big 12 chose to have at least 1 non conference to generate more revenue and to allow more flexible scheduling. It also will give the league the option to host the championship game either the second or third Saturday in December.

Predators look to Even Series