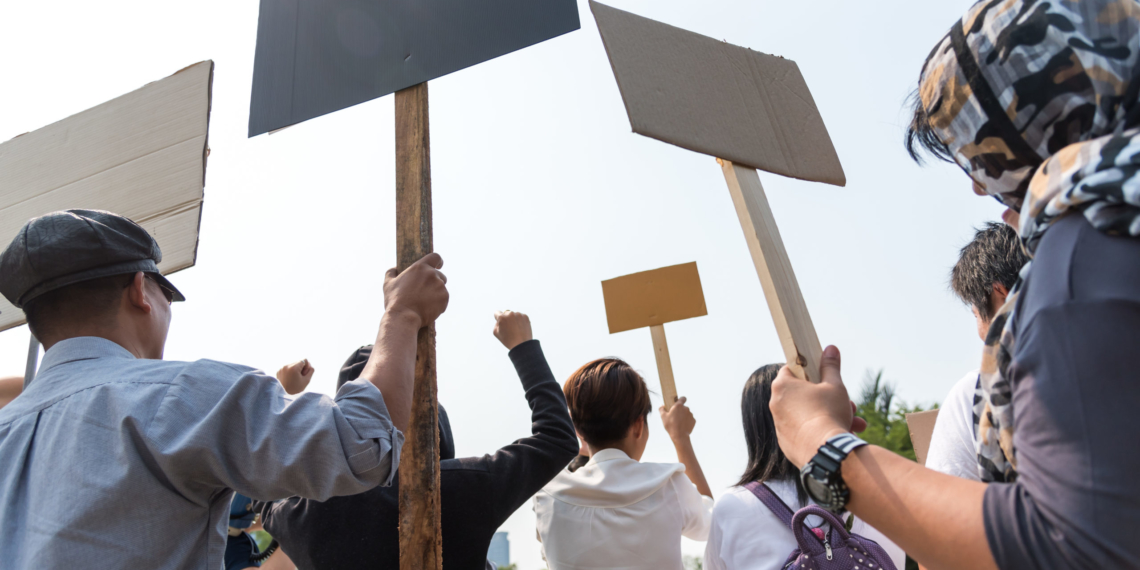 The City of Winchester received an application for a protest from the city limits in Decherd to the Franklin County Square on Saturday June 6, 2020. Police Chief Richard Lewis approved the protest application and has spoken with the petitioner, Justin Stubblefield.

The protesters want this to be a peaceful protest about George Floyd and ongoing issues with police brutality. The Winchester Police Department issued a statement in support of the protest and will do everything in their power to make it successful.

Neither the petitioners, nor the Winchester Police Department want any violence or destruction.

A march is set to begin at 5 p.m. in former Fred’s Store parking lot in Decherd and proceed down the Dinah Shore Boulevard’s center with the two outside lanes open to accommodate traffic. The march will proceed until reaching its destination which is the Franklin County Annex building (former high school) in Winchester.