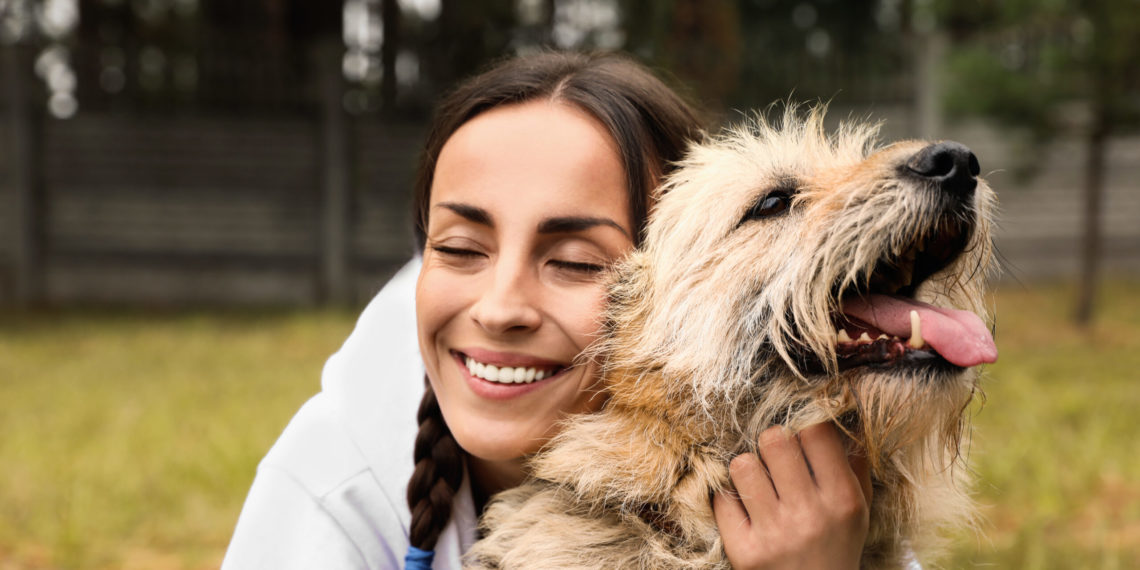 Huntsville’s WAFF says that Lincoln County and the city of Fayetteville entered a new budget year, without enough funding to keep the shelter running the way it needs to.

Owens said the city raised the shelter’s funding over the last six years, and the shelter would have cost $75,000 to operate in the 2023 fiscal year.

As of right now, Lincoln County is not providing any animal control services, but city officials hope to implement their plan later in the month.

No animals in the shelter will be euthanized.