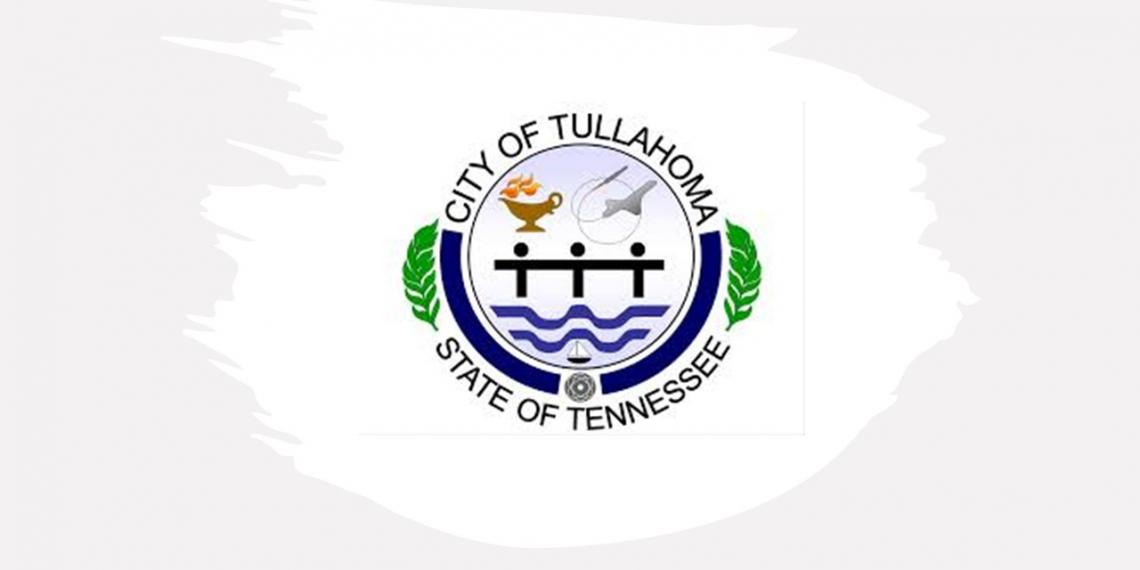 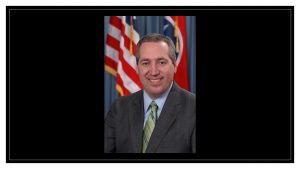 Coffee County District Attorney General Craig Northcott made a plea to Alderman Jenna Amacher on Monday night at the Board of Mayor and Aldermen meeting in Tullahoma. Northcott requested Amacher resign as an alderman after he said he received a letter of complaint signed by around 270 people. The complaint questions her residency on Ledford Mill Rd.

Under the city charter, in order to run for either alderman or mayor of the city of Tullahoma, one must reside within the city limits.

Amacher gave a statement from Tennessee Code annotated 2-2-122. She said the code says that a person does not lose residency with the definite intent to return even if one or more years pass at that temporary location. One can move into a temporary residency to build a house, but that new structure would have to be within the city or county an elected official intends to represent. 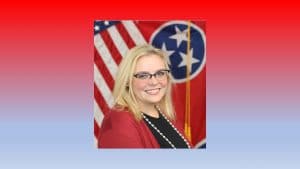 Amacher went on to say that the property she purchased has been improved, to include the construction of two barns and the inclusion of a travel trailer. She went onto say that a travel trailer is not a legal residence in the city of Tullahoma, based on our code; except for the fact that 20 acres is zoned agricultural.”

Amacher then quoted Tennessee Code Section 6-54-126, saying that a municipality cannot interfere with agricultural property. She went on to say that the purpose of agricultural land can include residency.

Northcott told Amacher that she had one business day to step down, or he would take action to have her removed by court order.

“I do not wish that,” he said. “Proverbs 29 says, ‘A wise man does not argue with a fool, because the fool only rages and laughs, and there is no quiet but controversy.’ I want peace. I don’t want controversy. I am here asking and hoping that there are two wise people in this and that we can simply do what is right and move forward.”

Northcott says this is a civil matter and not criminal. As of 5 pm Tuesday neither side had taken any action on this issue.

Authorities searching for Sex Offender who Failed to Report