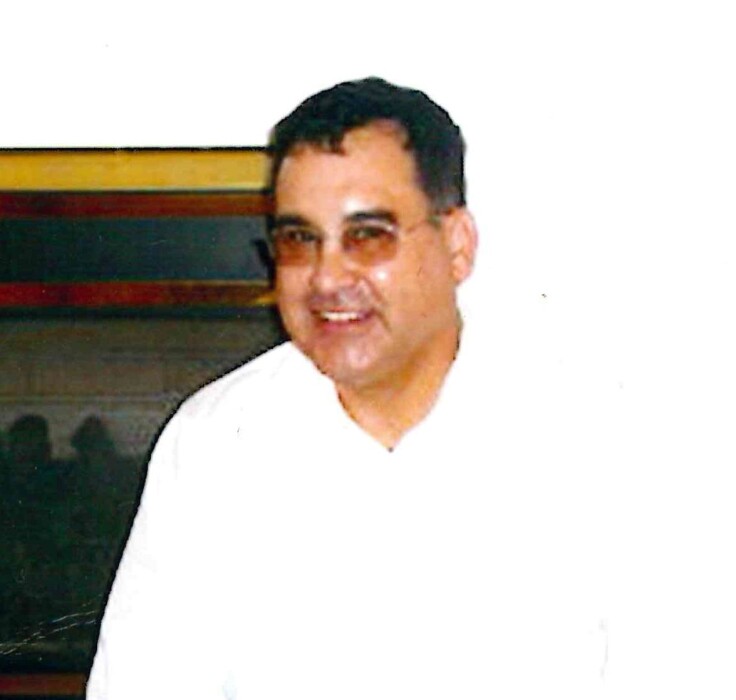 Funeral services for Mr. Carl Raymond Menako, age 67 of Manchester, will be conducted at 10:00AM on Thursday, March 11, 2021, at St. Mark’s Catholic Church.  Burial will follow in Fredonia Cemetery.  The family will receive friends from 5:00PM until 7:00PM at Manchester Funeral Home on Wednesday, March 10, 2021.  Mr. Menako passed from this life on Sunday, March 7, 2021, at his residence in Manchester.

Carl was born on May 27, 1953, the son of the late Stanely and Grace Menako.  He was an engineer at AEDC for many years.  Carl enjoyed learning, and he was a member of the Knight’s of Columbus.  He was a loving husband, father, and brother.

Carl is preceded in death by his parents, Stanley and Grace Menako.  He is survived by his loving wife, Irina Menako; two sons, Konstantin and Nicholas Menako; brother, Jack Menako; sister, Kathy Lewis.

Manchester Funeral Home is honored to serve the Menako family.