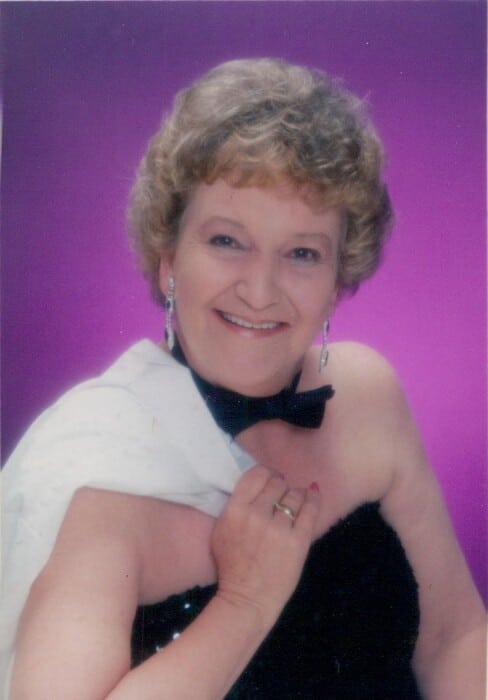 Funeral services for Mrs. Carol Ann Taylor, age 81, of Tullahoma, will be held on Friday, January 29, 2021 at 1:00PM at Tullahoma Funeral Home. The family will receive friends from 12:00pm until the time of the service at the funeral home. Burial will follow at Bethany Cemetery in Normandy. Carol moved from this life into her heavenly home with her Lord and Savior on January 26, 2021.

Carol was born January 20, 1940 to the late Mary Kathleen Pate and Vernon Tobitt. She was a loving mother, grandmother, and great grandmother. Carol enjoyed spending time at the beach and watching the dolphins playing in the surf. She liked to travel and while she was able, she was always on the go.

Before retiring, she was a driver for SCATS for many years and had many friends. Carol had an outgoing personality and never met a stranger. She also had a servant’s heart filled with compassion for others and helped people whenever she could. Carol’s greatest joy was her family. She was very proud of her five children and her grandchildren, who affectionally called her “Memaw”. She will be greatly missed by all, but we rejoice in the fact that we will see her again.

In addition to her parents, she is preceded in death by her husband, Lonnie Taylor; brothers, Robert Tobitt and Louie Brad Tobitt and Ernest Tobitt; sisters, Katherine Gold and Dean Howard.