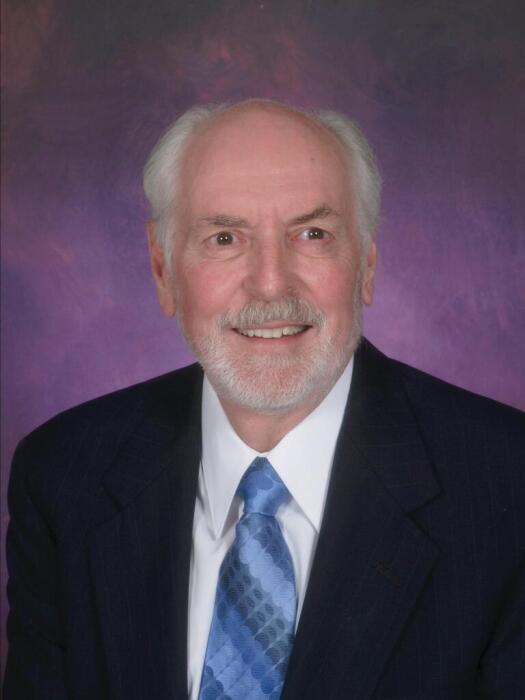 Mr. Thomas was born on August 14, 1936 in Hardin Co Tennessee to the late Henry Earl Thomas and the late Mary Virginia McFall Thomas.

He graduated from Central High School in Savannah Tennessee in 1954. He joined the Navy in June of 1954 and was honorably discharged in 1957. He attended Martin College, Martin Tennessee 1957-1959. He worked in banking in Humboldt Tennessee, Adamsville Tennessee, and retired from Traders National Bank as Senior Vice President after 28 years. He was a member of the Tullahoma Downtown Lions Club where he helped hundreds of people receive glasses.

He and his wife enjoyed touring the United States on their matching Gold Wing motorcycles and motor home for almost 40 years. They were members of the Gold Wing Road Riders Association. In his spare time, he also enjoyed working in his garage customizing vans with his daughter Paula.

In lieu of flowers, the family requests you to make donations to The Michael J. Fox Foundation for Parkinson’s Disease or The American Heart Association.