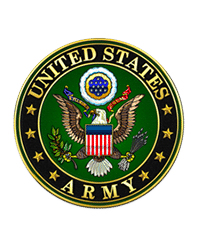 Funeral services for Mr. James Roscoe Lancaster, age 70, of Tullahoma will be held on Saturday, February 6, 2021 at 2:00PM at Tullahoma Funeral Home with Pastor Ron Kairdolf officiating. The family will receive friends from 1:00PM until the time of the service at the funeral home. Burial will follow at Maplewood Cemetery. Mr. Lancaster passed from this life on February 1, 2021 at his residence.

Jim was born on April 8, 1950 to the late Kenneth and Irene Lancaster. He was a veteran of the United States Army and served in the Vietnam War. Jim loved to go fishing with his brothers at Tim’s Ford Lake and Wood Reservoir. He loved spending time with his family and will be remembered as a loving and caring man.