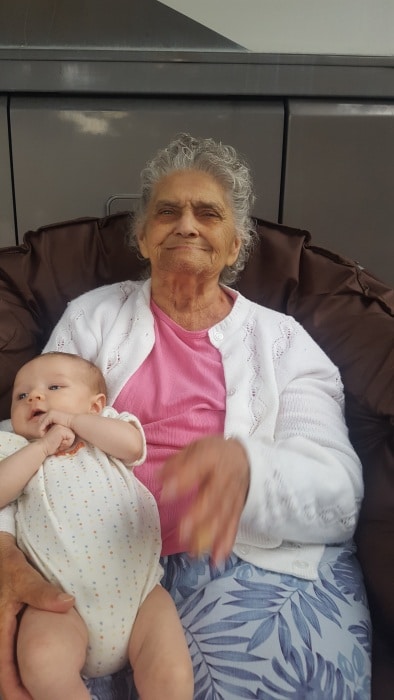 Funeral services for Mrs. Jessie Helen Swann, age 92 years, 8 months, and 9 days, of Winchester, will be conducted on Saturday, February 13, 2021, at 2 PM in the Manchester Funeral Home chapel. Burial will follow in the Summitville cemetery. Visitation with the family will be held Saturday from 12 Noon until time of service at the funeral home. Mrs. Swann passed away on Tuesday at her home after an extended illness.

Mrs. Swann was born on May 31, 1928, to the late James Fred and Jessie Mae Jones Lemons in Manchester. She loved sewing and was member of the White Oak Grove Church of God in Decherd, TN.

Manchester Funeral Home is honored to serve the Swann family.