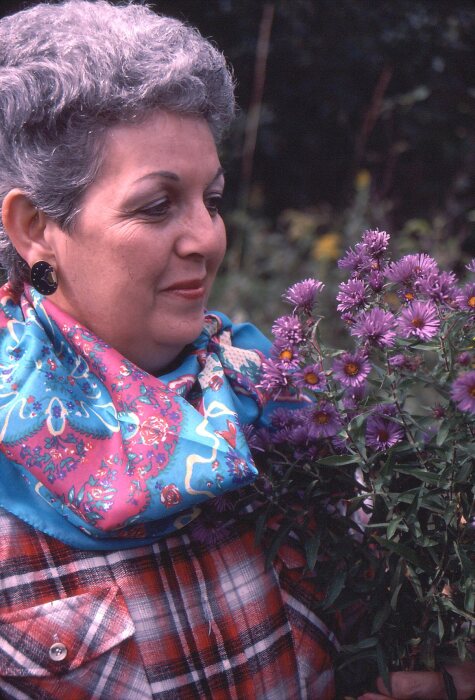 Funeral services for Mrs. Mary Lou Gentry, age 84 years, 6 months, and 17 days, of Manchester, will be conducted on Wednesday February 24, 2021, at 11 AM in the Manchester Funeral Home chapel. Burial will follow in the Fredonia cemetery. Visitation with the family will be held Wednesday from 9 AM until time of service at the funeral home. Mrs. Gentry passed away on Saturday at McArthur Manor in Manchester after an extended illness.

Mrs. Gentry was born on August 3, 1936, to the late Robert and Virginia Thompson Reece in Ainsworth, Iowa. She was a hairdresser for many years before she and her family moved to Tennessee. After moving to Tennessee, she became a member of the Manchester Garden Club, and the MTDA (Middle TN Decorative Artist Association). Mrs. Gentry loved gardening, painting, and sewing.

Manchester FH is honored to serve the Gentry family.