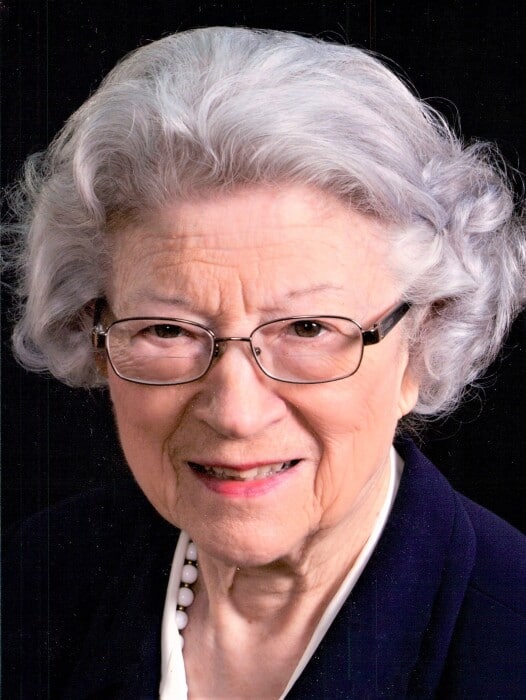 Melba Jean Parson Mahrenholz, age 88, of Tullahoma, TN, passed away on Monday, January 11, 2021, at the Life Care Center of Tullahoma, from the devastating effects of Alzheimer’s Disease.

Mrs. Mahrenholz was born in Pelham, TN, daughter of the late Paul and Claudia Parson.

She was a graduate of Grundy County High School where she studied Home Economics. Mrs. Mahrenholz, like many girls of her time, moved to Washington, DC, to take a secretarial job with the US State Department. Later, Melba moved back to Tullahoma, to work at Arnold Engineering Development Center and be closer to her family. She met and later married, Bob Mahrenholz, an engineer, also at Arnold Engineering Development Center. They were married at First United Methodist Church of Tullahoma. Mrs. Mahrenholz worked at AEDC until her first daughter, Torey, was born.

Mrs. Mahrenholz was a member of First United Methodist Church of Tullahoma for 64 years, where she was a member of Circle 2 and a Treasured Friend of Circle 1 and also a longtime member of the Quester’s Sunday School class. One of Melba’s most enjoyed activities was being a Girl Scout leader for her daughters’ Girl Scout troops. Mrs. Mahrenholz also was active in the AEDC Women’s Club, enjoyed baking, sewing, needlework, and traveling.

The family would like to extend a special thank you to the entire staff of Life Care Center of Tullahoma for their loving care and friendship.

Due to COVID restrictions, there will be a private service for immediate family only. Burial will be at Rose Hill Cemetery. Arrangements are being handled by Tullahoma Funeral Home.

In lieu of flowers, memorial contributions may be made in Melba’s memory to the ‘Kitchen Fund’ at First United Methodist Church, Tullahoma, TN.