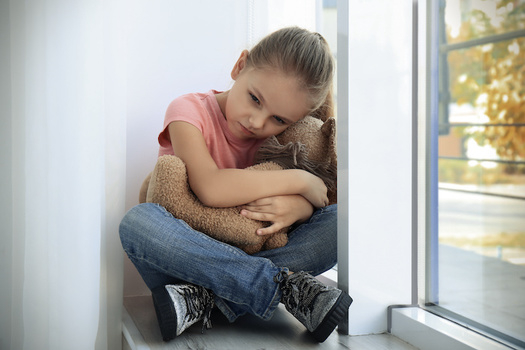 Calls to the state’s child-abuse hotline declined by 15% over the past year, but experts say increased isolation and disrupted school schedules likely contributed to the dip in reporting.

According to the Tennessee Department of Children’s Services, from March 2020 through last February, hotline staff received more than 100,000 calls about suspected abuse or neglect.

Kylie Burns, communications and policy specialist for the Tennessee Commission on Children and Youth, said research shows boosting economic support for families and increasing access to community resources such as child care or parenting classes can help prevent child abuse.

She said these resources are now needed more than ever given the unprecedented levels of stress and financial hardship families have faced during the pandemic.

“You know, making sure that we communicate what resources are available to families and get them the resources that they’re able to access now in a way that is simple and direct,” Burns urged.

The U.S. Department of Health and Human Services has also released its latest prevention resource guide which highlights best practices, to address the root causes of child abuse and neglect. The guide is available at childwelfare.gov.

She added one of every five children in Tennessee is living in poverty.

“We have children who are living in poverty or a low-income situation, and then that can lead to health indicators such as a low birth weight that can impact their education later on,” Burns explained.

Advocates say the TEN-Four rule can help flag unusual bruising on kids. TEN-Four stands for bruises on the torso, ears and neck on any child four years of age or younger, or bruising anywhere on an infant who is not yet taking steps.

Photo: At least one in seven children have experienced child abuse and/or neglect in the past year, and in 2019, 1,840 children died of maltreatment in the United States, according to the Centers for Disease Control and Prevention. (Adobe Stock)