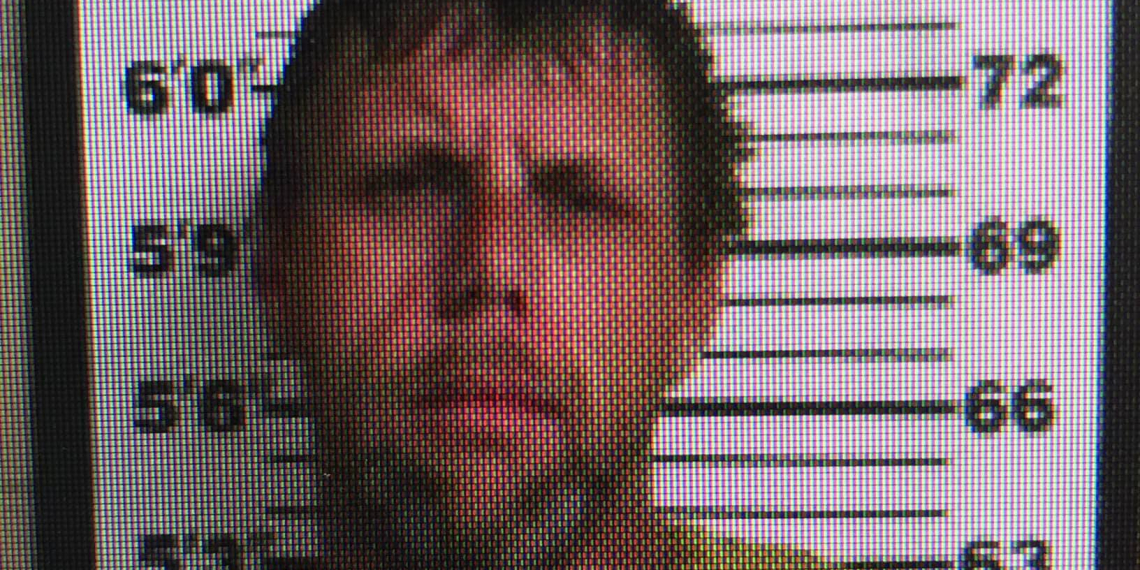 One Man Arrested after Police Pursuit in Woodbury

According to the sheriff’s department, the driver, later identified as Dallas Ray Jacobs, traveled through the city of Woodbury eastbound toward Warren County when he turned off the McMinnville highway onto a dead-end road. He then realized he was on a dead-end road and turned around in a yard and rammed a deputy vehicle that was in the driveway. After ramming the deputy, he exited the road and turned back west toward Woodbury.

As the city and county officers entered city limits a Patrolman from the city deployed spike strips. After striking the strips the pursuit continued through the city. A tire began to disintegrate in front of Hardee’s. Jacobs then drove over the curb at The Dollar General Market where he then surrendered and was taken into custody.