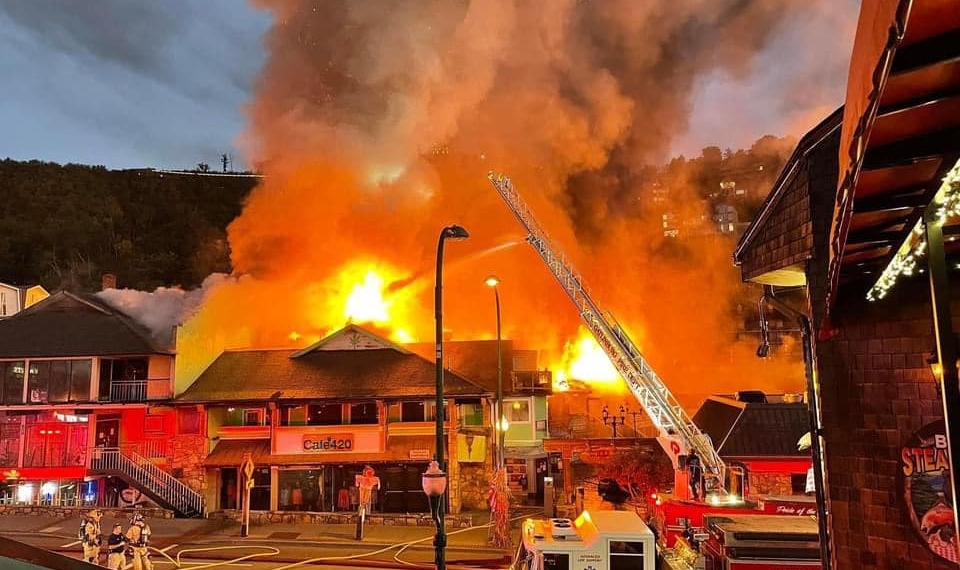 One Person Dies in Gatlinburg Fire

Several restaurants and gift shops were reported a “total loss” after a fire broke out in downtown Gatlinburg early Sunday morning.

Gatlinburg officials stated on Monday that a body of an unidentified person has been found amid fire suppression efforts by crews.

The buildings were all on the 700 block of Parkway.