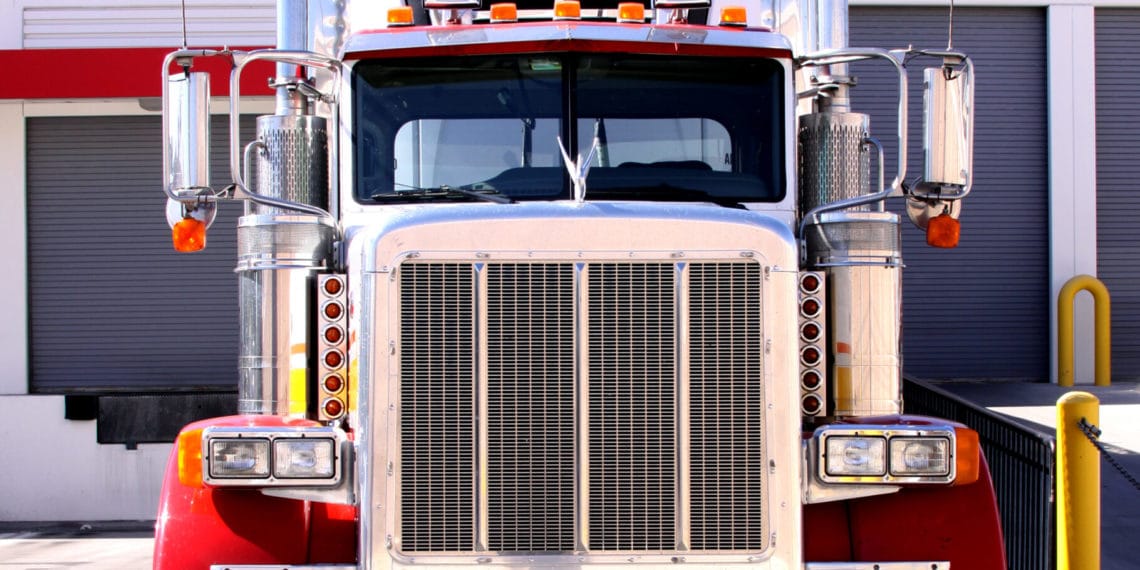 Pedestrian Killed after being Struck by Tractor-Trailer in Warren County

The Tennessee Highway Patrol says a pedestrian was killed on Highway 55 in Warren County Wednesday morning after being struck by a vehicle. Troopers say 53-year-old Bobby Baker of Sparta died after the tractor-trailer driven by Michael Bradford of Rossville, Georgia hit him.

Baker was reportedly standing in the middle of the roadway. Bradford was not injured. The accident remains under investigation.

Unemployment Rates on the Rise in almost All Tennessee Counties

A Rare Distinction for Auburn University