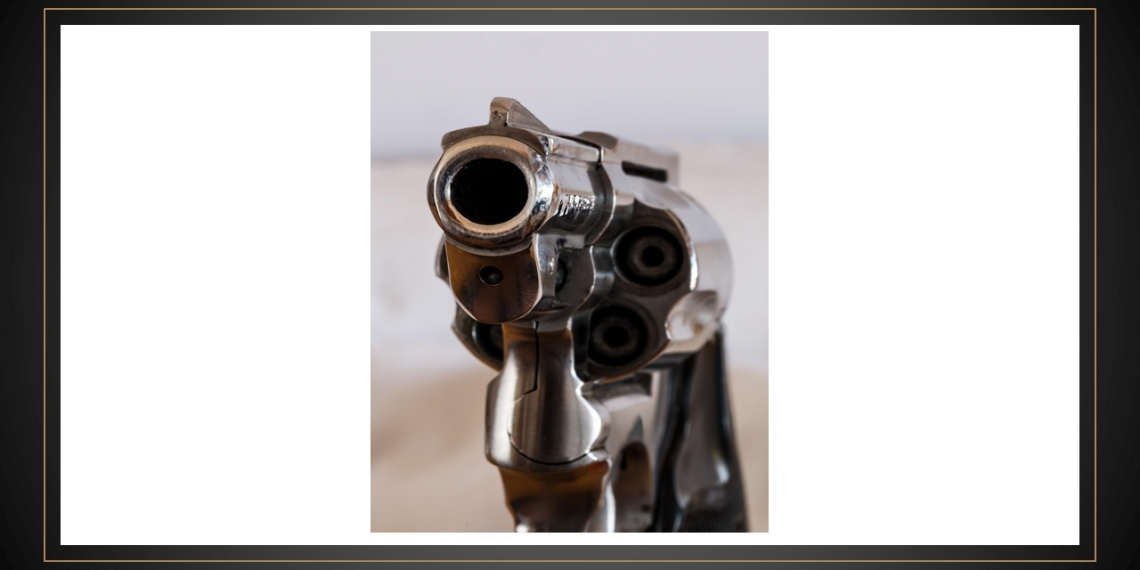 The Tennessee General Assembly approved Gov. Lee’s legislation to allow most adults to carry handguns without obtaining a permit.

Governor Bill Lee backed the bill but said there is little concern for gun safety throughout the state. The bill restricts some people from getting their hands on a weapon without a permit, including people who have had a DUI in the past five years or two DUIs in 10 years.

The permitless carry bill passed the House of Representatives 64-29 on Monday night.