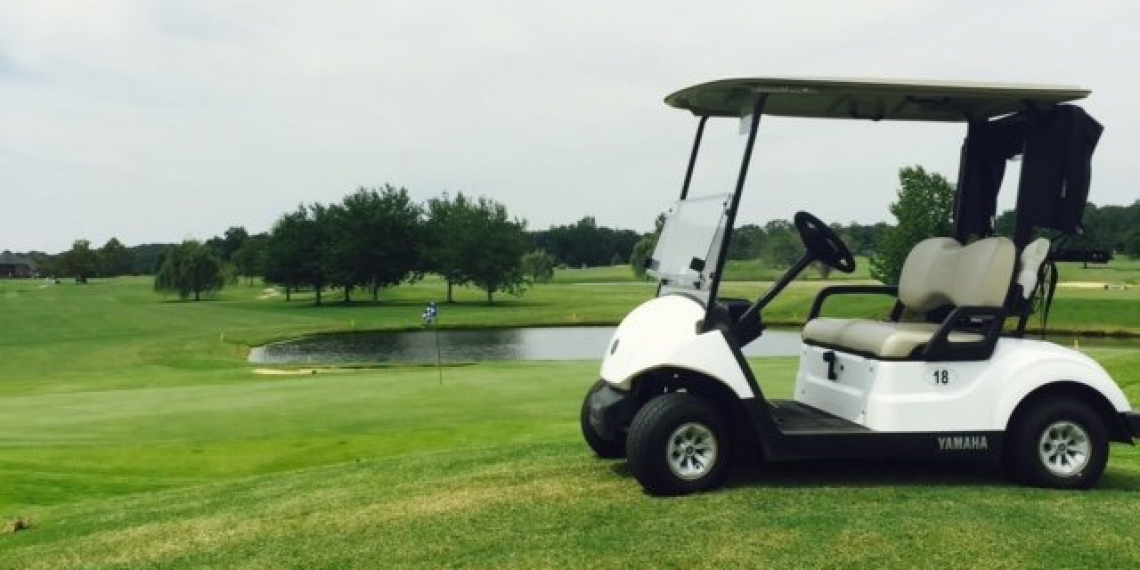 Collin Morikawa shot a seven-under 65 Thursday for a one-shot lead at the Workday Charity Open, which became the first PGA tournament to pack its COVID-19 positive players into the same grouping.

South Africa’s Dylan Frittelli and Americans Denny McCarthy and Nick Watney were each playing for the first time since testing positive and were grouped together out of an “abundance of caution,” said tournament officials.