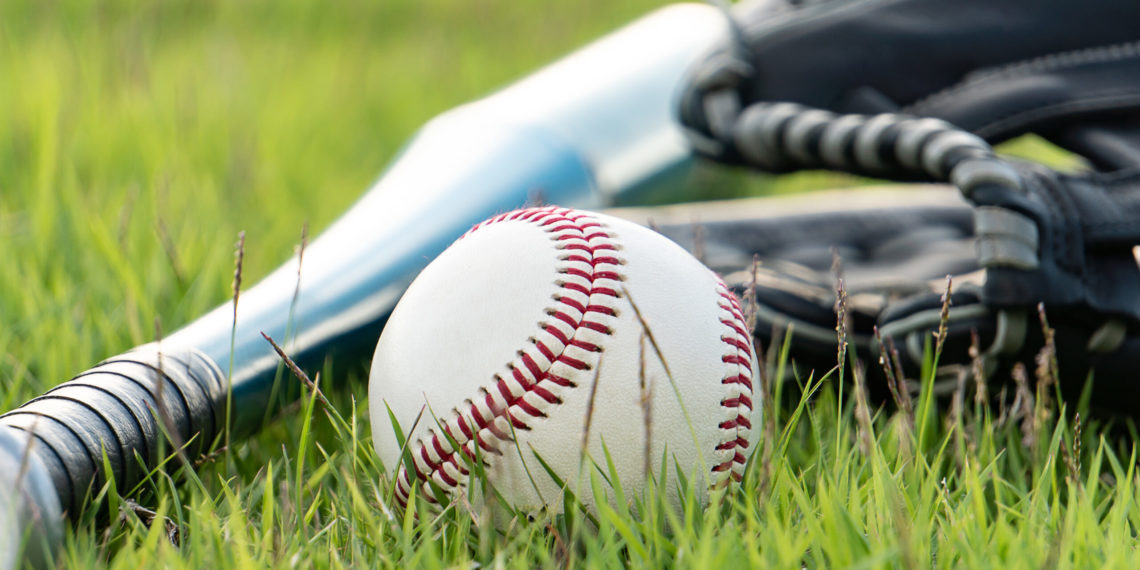 As expected, the MLB Players Association has rejected Major League Baseball’s latest proposal to begin the 2020 regular season. The league proposed a 72-game season at 80 percent prorated pay on Friday and gave the union until Sunday to respond. The MLBPA responded a day early and officially rejected the offer Saturday.

While the two sides continue to disagree over what the season would look like, the Players, through their Executive Director Tony Clark, invited commissioner Rob Manfred to schedule however many games he sees fit.  Meanwhile, the clock continues to tick on the chances for a 2020 season with neither side too concerned over the outcome right now.