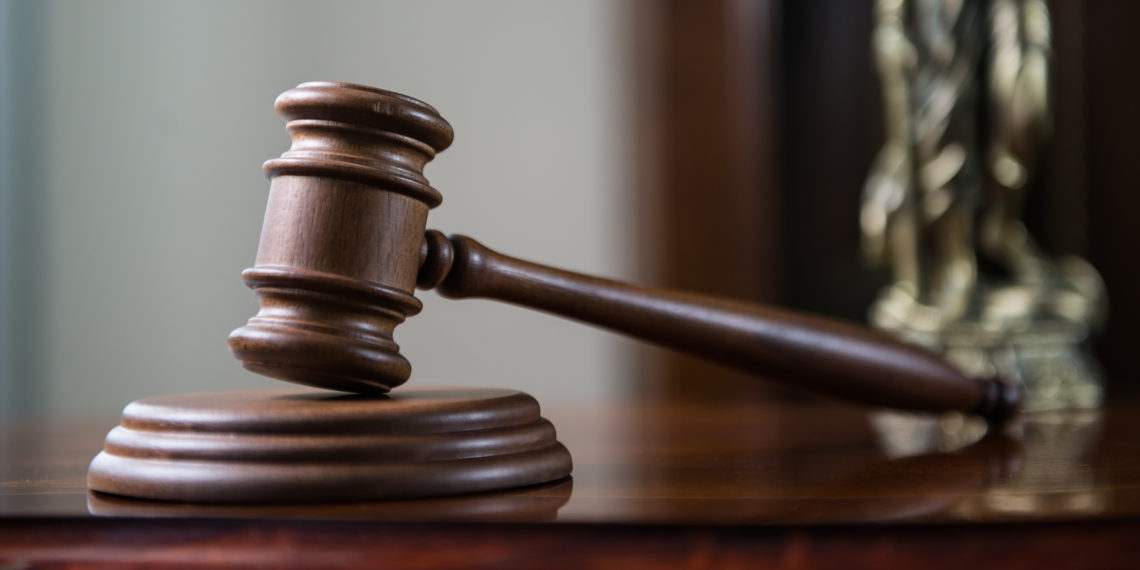 Jason Keith Bouldin, was charged on May 27, 2021, with two counts of especially aggravated kidnapping and various other related offenses.

On May 27, 2021, Bouldin tracked the victim down at a cemetery in Irving College where he gained entry to the vehicle, in which the victim was a passenger. He apparently repeatedly struck the victim in the head with a handgun. The victim attempted to escape through the sunroof when Bouldin pulled her back inside the vehicle. Moments later, the victim attempted to escape out the backdoor of the vehicle when Bouldin began choking her. Moments later, she was able to break his hold and fell out of the moving vehicle breaking her leg and sustaining other injuries. Fortunately, the victim escaped and crawled to safety at a nearby residence. Bouldin fled the scene but was later located and arrested two days later.