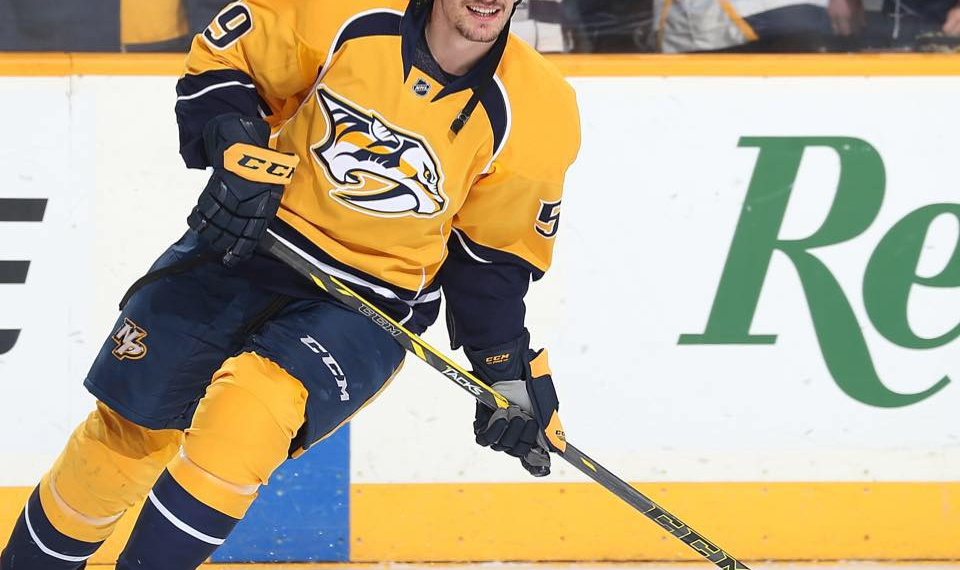 After a season in which Roman Josi set career highs in goals(16), assists(49) and points(65), the NHL award the Norris trophy for best defensemen to Josi. The team captain has long been considered one of the top players in the league. Also Monday, Josi was selected to the first team All-NHL team for 2020. Born in Switzerland, Josi has played his entire career in Nashville.