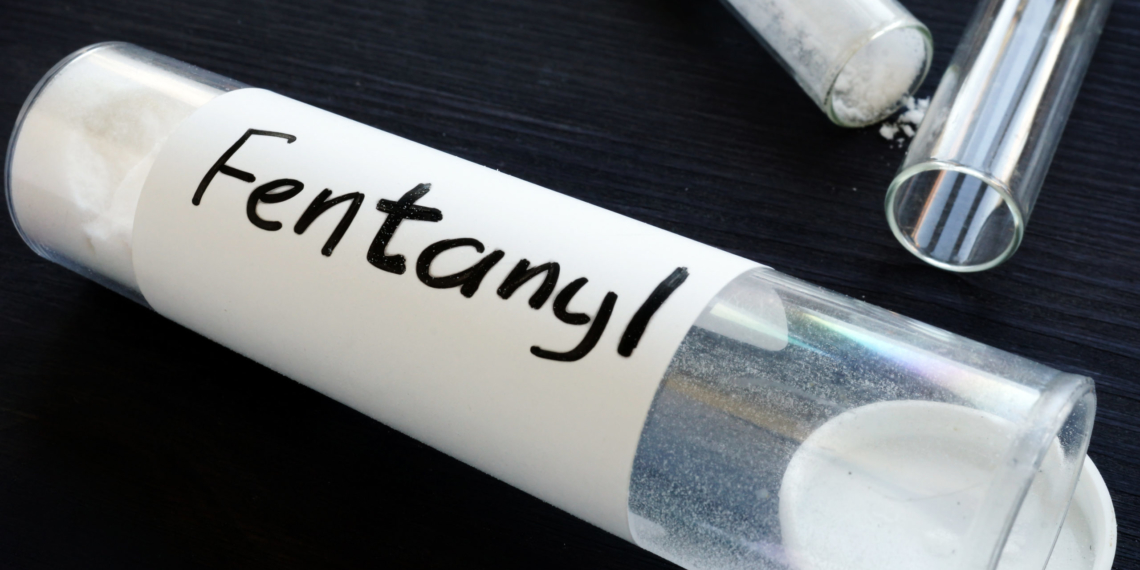 On June 30, 2021, Hunter Gremillion, age 24 of Tullahoma, entered a guilty plea to killing Brennan Buckner, age 19 of Tullahoma, through the sale of fentanyl to him. Specifically, Mr. Gremillion pled guilty in Coffee County Circuit Court to Aggravated Assault Resulting in Death and received a 12 year prison sentence in the Tennessee Department of Corrections for selling fentanyl to Brennan who then died from the ingesting of that drug. The plea was accepted by and entered before Judge Vanessa Jackson, The State of Tennessee was represented by Assistant District Attorney Brad Hannah.

The Buckner family is in full agreement with this resolution of the case and hopes that Brennan’s death will bring more awareness to the dangers of fentanyl. They also hope that Mr. Gremillion’s conviction and prison sentence will deter others from selling or otherwise distributing this deadly drug in Coffee County and all other communities.

In Brennan’s death, a precious life, which was full of potential, was needlessly cut short. His family and friends will never again be able to experience the joy and love that he brought into their lives and instead that is replaced by grieving the loss they have suffered. Mr. Gremillion’s life is also drastically altered but he has a chance at redemption upon his release from prison. I pray for peace and comfort for the Buckner family and that Mr. Gremillion will take advantage of the opportunity that he has to change his path. I want to thank the Buckner family for their patience and perseverance through this difficult process and their gracious attitude in the face of this tragedy. I also thank ADA Brad Hannah for his excellent work in representing this office to achieve justice for Brennan and his family. Further, I commend Inv. Jason Kennedy with the District Attorney’s Office, TBI and the Tullahoma Police Department for their investigation into this matter, which developed the evidence upon which an indictment and conviction were obtained. Without their work, justice would not have been achieved. Rest assured that this office will continue to work hard with our law enforcement partners to hold those who distribute these dangerous drugs in this community accountable for their actions.