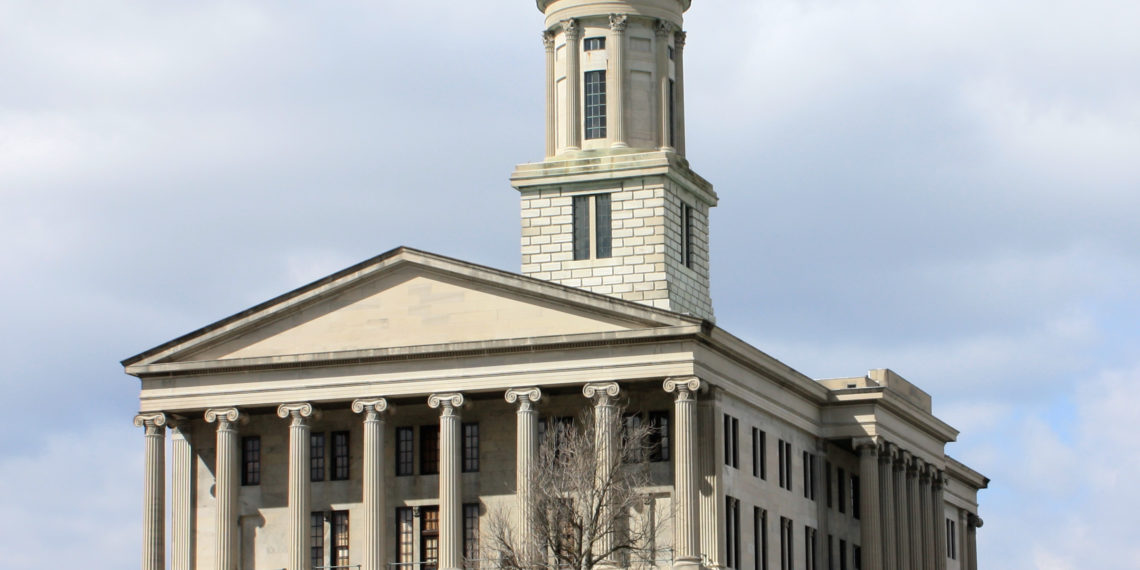 After introducing the bill earlier in the week, State Sen. Janice Bowling said Friday that the proposed occupational licensing bill had been “effectively killed” in the Senate.
House Bill 1945 and Senate Bill 1914 were filed for introduction into the Tennessee General Assembly. The bill would remove licensing requirements for people in several different occupations.
Sen. Bowling’s office said Friday she had placed the Senate bill in a general subcommittee – the move effectively killing the legislation. The companion bill in the House has not yet been affected.
Officials say this move means the bill isn’t going anywhere in terms of law. Essentially, any bill that passes in the House would have to go through the Senate. With the Senate killing its version of the bill, the bill will not progress.

Fire at Econo Lodge in Manchester