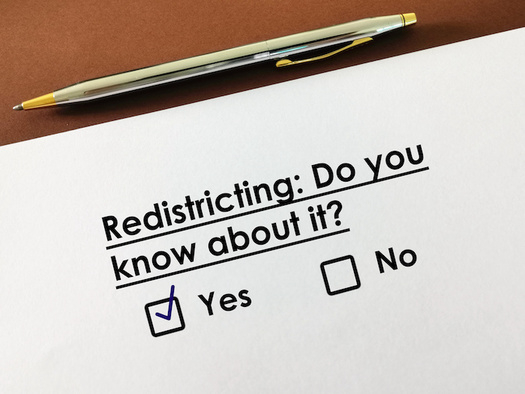 Tennesseans historically have had few opportunities for public participation in the redistricting process, and this year, some advocacy groups are working to change that.

Shanna Singh Hughey, president of the nonpartisan think tank ThinkTennessee, said in past once-in-a-decade cycles, residents have mostly submitted draft maps or shared their opinions with their legislators. But in the previous cycle, she said, only four draft maps were submitted.

“One extremely important opportunity for the public is the ability to submit their input and draft maps,” Hughey contended.

Hughey believes lawmakers should maintain websites that serve as one-stop shops for redistricting information. She also thinks they should actively share this information with constituents, the same way they do with voter registration drives or town hall meetings, in newsletters and on websites and social media.

Matia Powell, executive director of the nonprofit CivicTN, said she’s working across the state to educate voters and organizations about map drawing.

“And then getting input from them on those communities of interest,” Powell explained. “What parts of your community should be held together when we’re thinking about these district maps? How do you want to be represented and have that collective voice?”

Michelle Davis, publisher and executive editor of the website RedistrictingOnline.org, said nationwide, the biggest issue is the postponement of complete census data.

“And the delay in the redistricting data comes from a couple of things; most of it is COVID,” Davis observed. “This is going to be about four months’ delay.”

Full census data is expected to be delivered to Tennessee lawmakers by Sep. 30.

Photo: Tennessee’s nine United States representatives and 132 state legislators are elected from districts for which maps are redrawn every 10 years. (Adobe Stock)