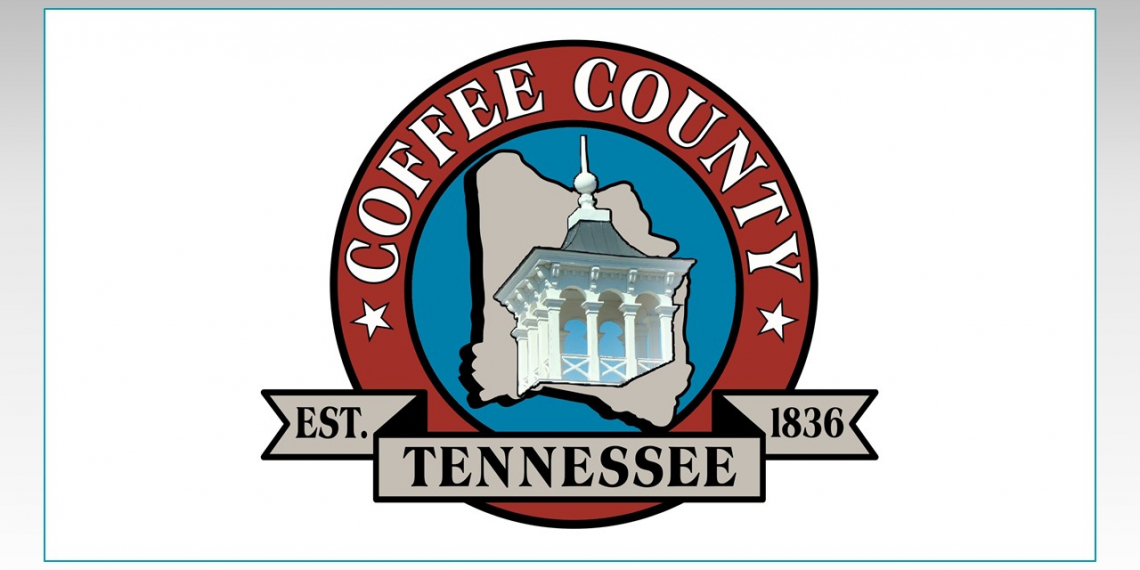 The Coffee County Budget and Finance Committee in asking for clarification on the request for proposal process for employee insurance, heard from the Sequoya Group that the rising costs of insurance was in part due to excessive medical loss ratios.

The group told the committee that an unnamed department or departments head had enrolled 11 ineligible employees in the health insurance plan. Two in particular total to over $600,000 in claims.  One for $338,000 and the other for $243,000.

According to the Manchester Times report; While speaking to finance committee, Kelly Geer with Sequoya Group was instructed by County Mayor Gary Cordell, “Don’t mention the department. You got the press here.”

After the Sequoya Group explained the process, no action was taken.

On Target News asked County Commissioner Mike Ray for his thoughts on this matter, he said it was very concerning the county might have spent money on someone that was not entitled to have insurance. He also wants a questioned answered, “is this a department problem or an accounting issue.” When asked, which department this problem was with, Ray stated, “he has not been given that information.”