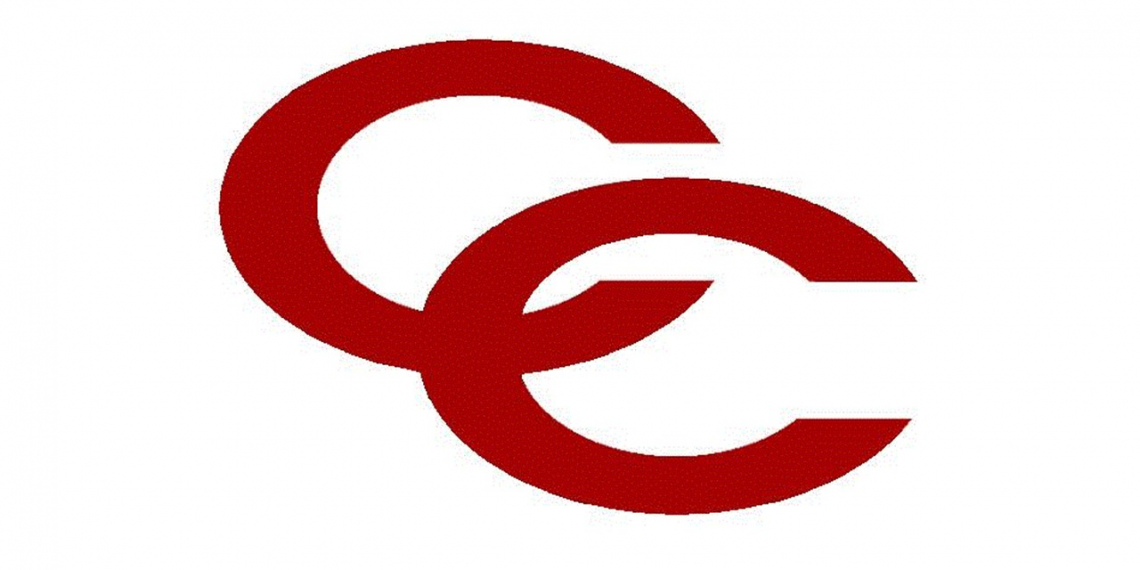 The Coffee County Lady Raiders had trouble with Lincoln County when they played last month in Fayetteville. The Lady Raiders managed to come from behind for a 43-36 win.

Monday night in Manchester it was much different as Coffee County knocked off the Lady Falcons 54-32. The Lady Raiders improved to 23-1 overall and 10-0 in District 8-AAA play.

On Senior Night Coffee County’s only 12th grader Bella Vinson led the way with 18 and Elli Chumley added 12. Vinson was named the Crazy Daisies Player of the Game.

In the boy’s game Lincoln County jumped out early on the Raiders with numerous 3’s to take a 1st quarter lead 19-14 that they never gave up.

After trailing by double-digits the Raiders cut the Falcons advantage to 5 in the 2nd half but saw Lincoln County pull away again for a 67-57 district win.

Senior Trenton Scrivnor led the Raiders with 20 and Hayden Hullett added 11. Scrivnor was named the player of the game.

Both Coffee County will travel to Tullahoma on Thursday night for action and you can hear the games on Rooster 101.5, rooster101.5.com or the Rooster 101.5 app.