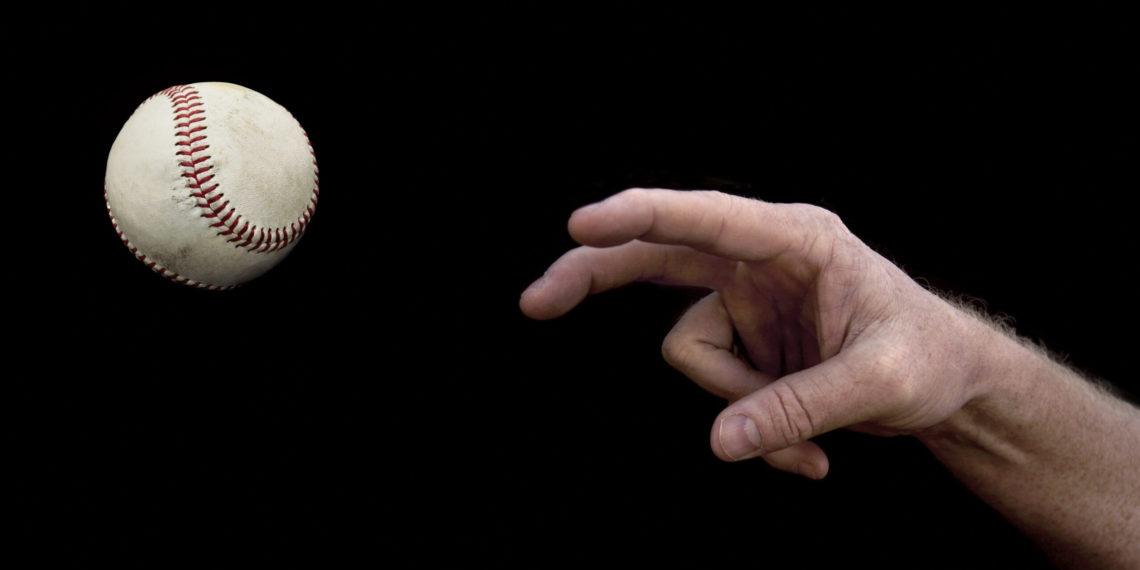 The Coffee County baseball team traveled to Murfreesboro on Monday night to open the season at Riverdale. This was Head Coach Kyle Douglas’ first game as the leader of Raiders. Douglas got exactly what he wanted for his team, a 3-2 win.

Jacob Holder was outstanding on the hill for Coffee County as he only allowed four hits and two runs over six and two-thirds innings, striking out seven and walking one. Aiden Robertson threw one-third of an inning in relief for the save.

The Raiders take on Nolensville Tuesday afternoon at 4:30pm.