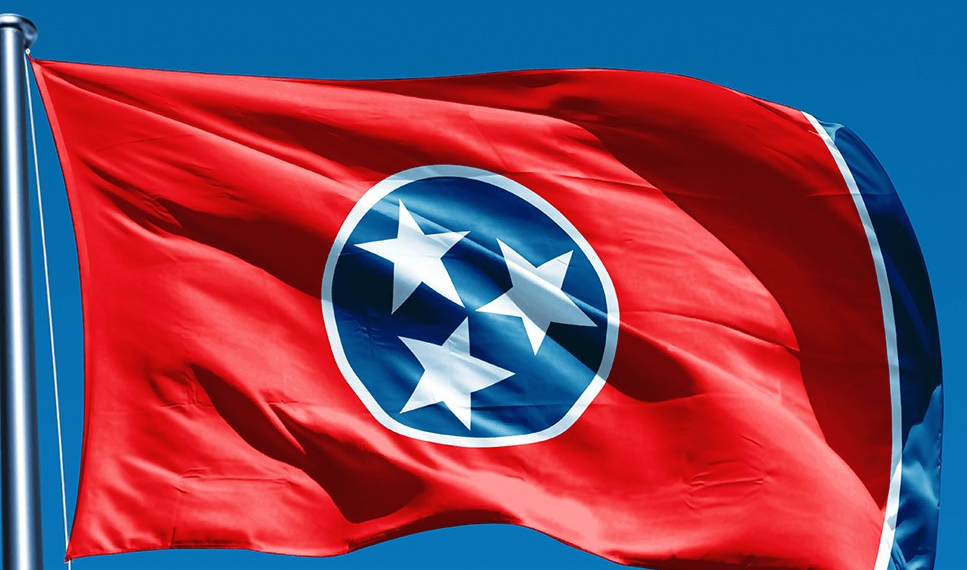 Redistricting Work has begun in Tennessee

Tennessee’s Republican supermajority Legislature has begun work on the once-a-decade task of carving up new legislative and congressional districts based on population shifts.

The map proposals will be taken up in the 2022 legislative session that begins in January. Republican Gov. Bill Lee has veto power over the finalized plan, but he’s not expected to put up many objections.