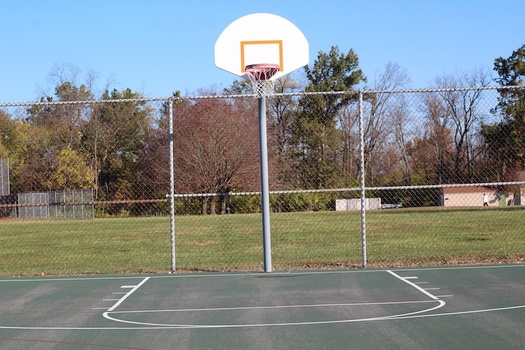 Tennessee ranks 48th in the nation for the health of its youngest residents, according to 2018 data released this week by the Annie E. Casey Foundation.

Richard Kennedy, executive director of the Tennessee Commission on Children and Youth, says while the state has made strides in other areas, such as education, red-flag health indicators — including low birth-weight among newborns, and child and teen deaths — have increased.

Chronic health conditions, such as diabetes, also are on the rise among young people. Kennedy says the Kentucky Department of Health is working to develop a childhood obesity task force, among other efforts.

“And we know that childhood obesity, and obesity in general, continues to be a problem in the state,” he added.

According to the Casey Foundation Kids Count Data Book, 38% of children ages 10-17 in Tennessee are overweight or obese, compared with 31% nationwide.


Photo: Childhood obesity and related chronic diseases such as diabetes are on the rise in the United States. (Adobe Stock)

Unemployment Rate Down in All 95 Counties