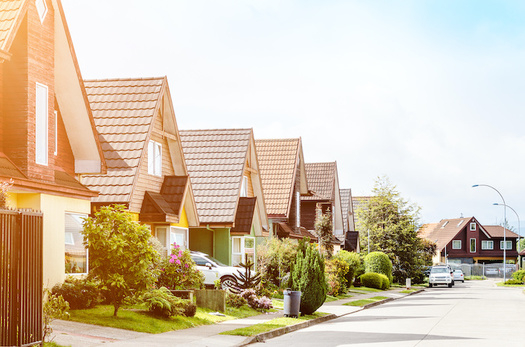 A new report finds children in Tennessee are less likely than kids from similar families nationwide to out-earn their parents in adulthood.

Laura Berlind, executive director of the Sycamore Institute, said the data show the best neighborhoods for upward mobility tend to have residents from higher socioeconomic status, more married parents and high employment rates — regardless of circumstances in children’s own homes.

According to the report, 6% of Tennessee children move from low-income to higher- income households as adults, versus 12% nationwide. And economic mobility varies dramatically depending on where kids live. The odds that a low-income child became a high-income adult ranged from 3% for children who grew up in Lake County compared with 13% for kids from Moore County.

Black and Caucasian children from the same neighborhoods and income levels experience different rates of upward mobility. Berlind said in North Chattanooga, for example, middle-income white children overall had a 21% chance of becoming high-income adults, but the odds are about 1% for kids of color.

“Not just because of what’s going on in one particular family or one particular neighborhood at one point in time. It speaks to a larger history of gaps that we want to try to close,” she said.

She believes policies such as extending and increasing unemployment benefits will be critical to preventing families from slipping into poverty as the pandemic continues to take an economic toll, hitting Tennessee’s small businesses, low-wage, young and Black workers hardest.

Photo: Upward mobility is shrinking among Tennessee’s young people, according to a new report. (Adobe Stock)