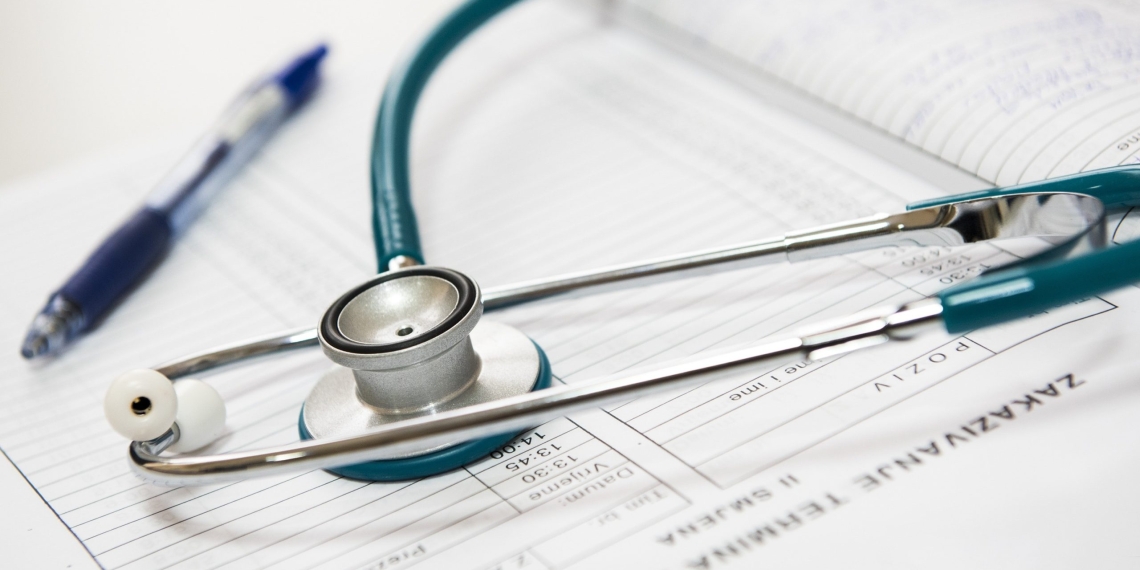 A new report highlights what Tennessee could focus on to improve the health of its residents.

Michele Johnson, executive director of the Tennessee Justice Center, thinks the state is not moving in the right direction because elected officials are not prioritizing and making policies to serve everyone.

“And the top of that list would be Medicaid expansion, refusing to bring back our dollars so that we can have comprehensive coverage for all Tennesseans,” Johnson contended. “And that impacts not just those that are covered, but it impacts all of us.”

Johnson added she is concerned about what might happen when the pandemic public health emergency expires in the spring. She estimates about 350,000 Tennesseans will lose their health insurance, and believes expanding Medicaid would strengthen the state’s health care infrastructure and economy.

The report mentions violent crime as a health factor, and it’s on the rise across the country as well as in Tennessee. Tennessee ranks 48th, the same as last year. Nationally, deaths due to firearm injury have significantly increased. Johnson recommended the state find ways to help those who are struggling in order to prevent crime.

Dr. Rhonda Randall, chief medical officer for UnitedHealthcare employer and individual, said the report shows the full impact of the pandemic, and the most disheartening aspect may be how drug deaths in the U.S. increased by 30%.

In Tennessee, more than 2,300 people died from opioid overdoses in 2020. Nationally, about 70% of the drug deaths are opioid-related.

Randall noted in most cases, it’s a nonprescription opioid.

“That means nearly 92,000 additional people died in the United States due to drug injury and overdose compared to the prior year,” Randall reported. “The CDC is starting to show that’s declined in the last three months now, but we really want to follow it really closely before we call that a trend.”

Randall emphasized drug deaths were among all races and ethnicity, but there were some significant health care disparities, with higher rates among multiracial and African Americans.