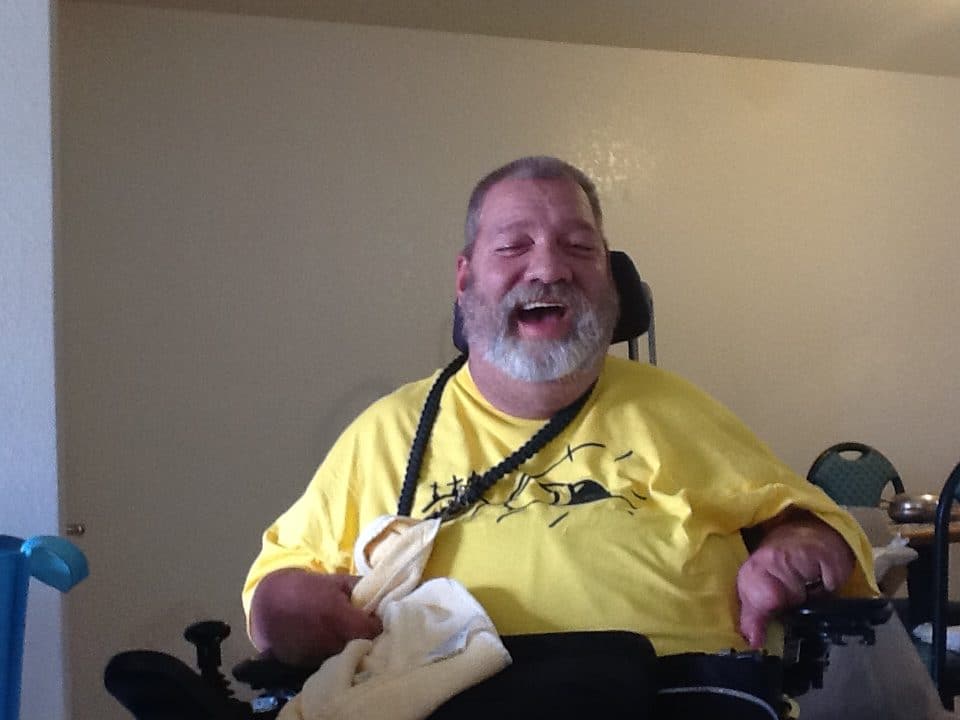 Even though Richard had significant physical disabilities due his Cerebral Palsy, he
accomplished much. He achieved his GED, a Bachelor of Arts from Texas Wesleyan University
and a Master of Arts in Religion, with a minor in Christian Counseling, from Liberty University.

He was a friend to everyone and anyone he met. He was passionate about his faith in Christ
and shared Him with all he met. He was an encourager and sought to cheer up others with his
contagious smile!

His is predeceased by his father, Richard P. Herrin and his precious blue-eyed daughter, Charity
Herrin.

A celebration of Richard’s life will be held on Saturday, December 5th at 4:00 P.M. at First
Baptist Church of Manchester, TN, Dr. Brenton Cox officiating