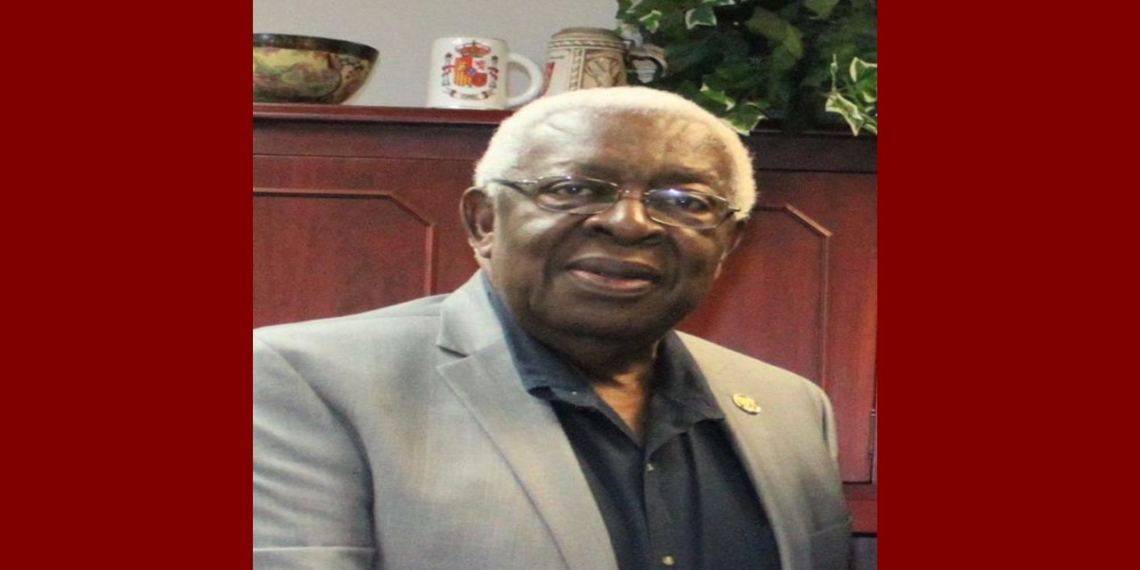 Early Monday morning city of Manchester residents were hit with difficult news concerning the city’s mayor. Lonnie Norman had died after being hospitalized just 12 days before with coronavirus.

The City of Manchester announced the passing of Mayor Norman early Monday morning on social media.

The 79 year-old mayor had been hospitalized since Oct. 1 after contracting the virus.

Just a little over 2 months ago in August, Norman was elected for his third term as mayor.

Manchester police escorted the Mayor Norman’s body to Central Funeral Home where services will be held.

In a statement from the Norman family they made a plea to the citizens of Manchester to wear a mask, practice physical distancing, protect public health and each other. “We are all in this together.”

In lieu of flowers, the family is asking that donations be made to St. Jude Children’s Hospital and/or Bonnaroo Works Fund.

Read the complete family statement below:

“It is with a deep sense of sadness and a profound sense of loss that the Norman family announces the passing of Mayor Lonnie J. Norman. He passed away early on the morning of October 12th from COVID-19.

“It is said that when your work speaks for itself—let it. Mayor Lonnie Norman’s eight decades on this planet were filled with work that testifies to both his accomplishments and his values.

“He spent 40 years with Arnold Engineering Development Complex, retiring as a technician supervisor. In 1984 he entered public office and in 1991, Mr. Lonnie Norman became the first black Mayor of Manchester, Tennessee. His friends and neighbors returned him to the Mayor’s office four times—an act of trust for which he was immensely grateful. In his numerous campaigns for public office, he never lost a political race. He loved his hometown and they loved him.

“A new recreation complex, soccer field, improvements to countless parks, other infrastructure, and support for our beloved Bonnaroo Music and Arts Festival were among his proudest accomplishments. He also fought hard against rural hospital closures, so all Coffee County citizens could access quality, affordable health care.

“Without question Lonnie Norman’s greatest accomplishments were as father to Virginia, Deborah, Priscilla, Lonnie, Jr. and grandfather to Brandi Sails and Kandi Guest. The entire family wishes to thank the people of Manchester, Coffee County, and the state of Tennessee for their support during this difficult time. Even with sadden hearts, we hold tight to Lonnie’s favorite quote: “It’s better to light a candle than to curse the darkness. We as a family appreciate all of the calls, texts, prayers, and well wishes.

“COVID-19 is a real and it took our beloved Lonnie Norman from us. To his fellow public officials, we say please remember your duty to keep the public safe. To our fellow citizens, we say please wear a mask, practice physical distancing, and protect public health and each other.

“We are all in this together.

“In lieu of flowers, we ask donations be sent to St. Jude Children’s Hospital and/or Bonnaroo Works Fund.”