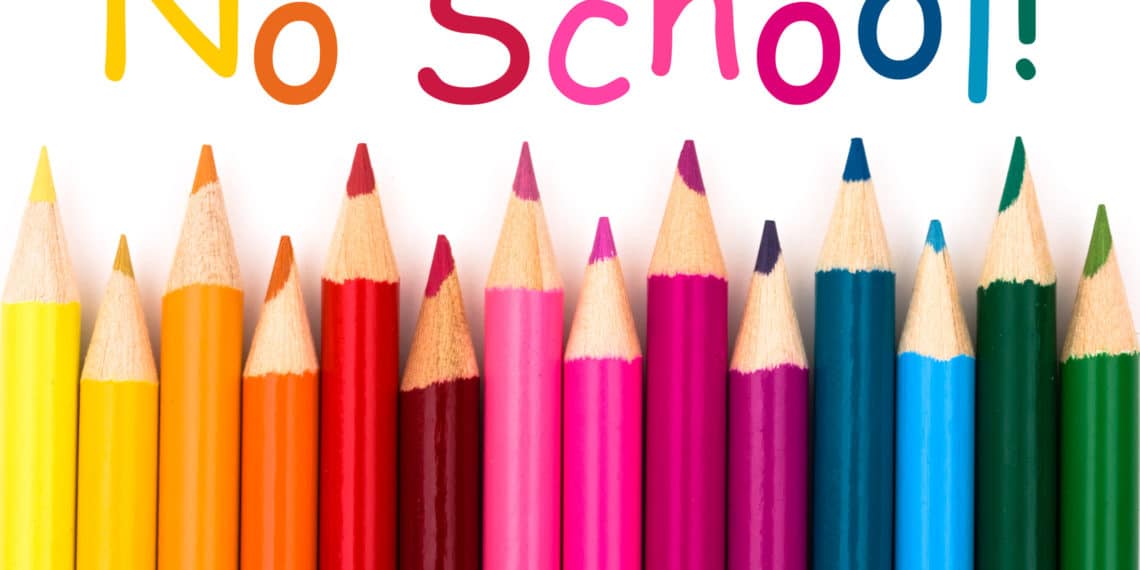 Coffee County and Manchester and Tullahoma City schools have decided to follow Tennessee Gov. Bill Lee advice and close schools through April 24.
Directors Charles Lawson and Dr. Joey Vaughn had announced yesterday that schools would be closed through April 12. Tullahoma had said they would close until April 6. Now all three systems have extended their plans. This means schools will be shut down for over one month.