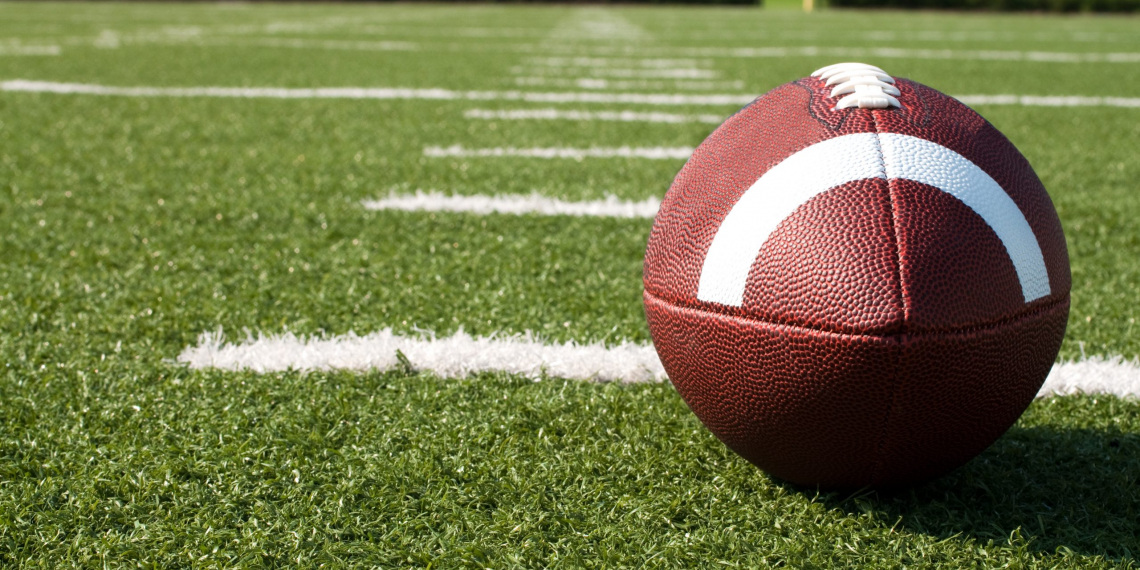 Following the lead of several other conferences, the SEC announced Thursday that the league will play a 10 game conference only football schedule for 2020.  The full list of games will be announce at a later date.  The season will not start until September 26.

This will eliminate many major matchups such as Florida-Florida State, Georgia-Georgia Tech as well as a marquee game, Oklahoma vs Tennessee.

You can hear Tennessee Vols football live on The Rooster 101.5 FM.