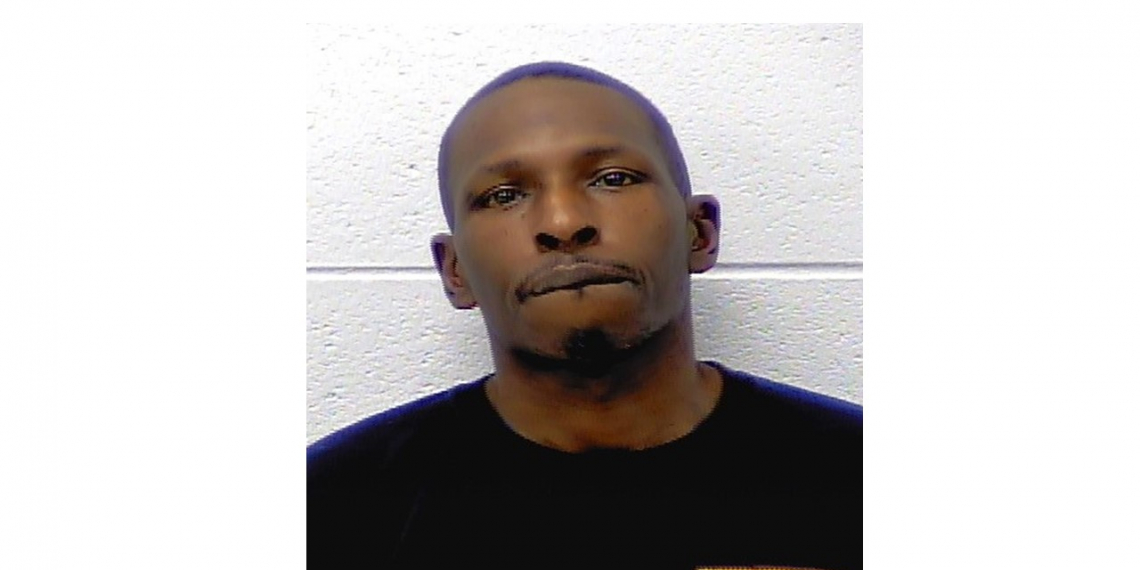 We have an update on a story we reported last week. An investigation by special agents with the Tennessee Bureau of Investigation and deputies with the Bedford County Sheriff’s Office has resulted in the arrest of a Shelbyville man, who now faces a murder charge.

At the request of 17th Judicial District Attorney General Robert Carter, on March 15th, TBI agents joined Bedford County deputies in investigating a homicide, after a woman was found deceased in a home in the 31-hundred block of Sims Road. The woman was subsequently identified as 32 year-old Sarah Angelina Johnson. During the investigation, agents and detectives identified Raymond Smith as the alleged individual responsible for Sarah Johnson’s death.

On Monday, agents arrested 45 year-old Raymond Antonio Smith and charged him with First Degree Murder. He was booked into the Bedford County Detention Center without bond.