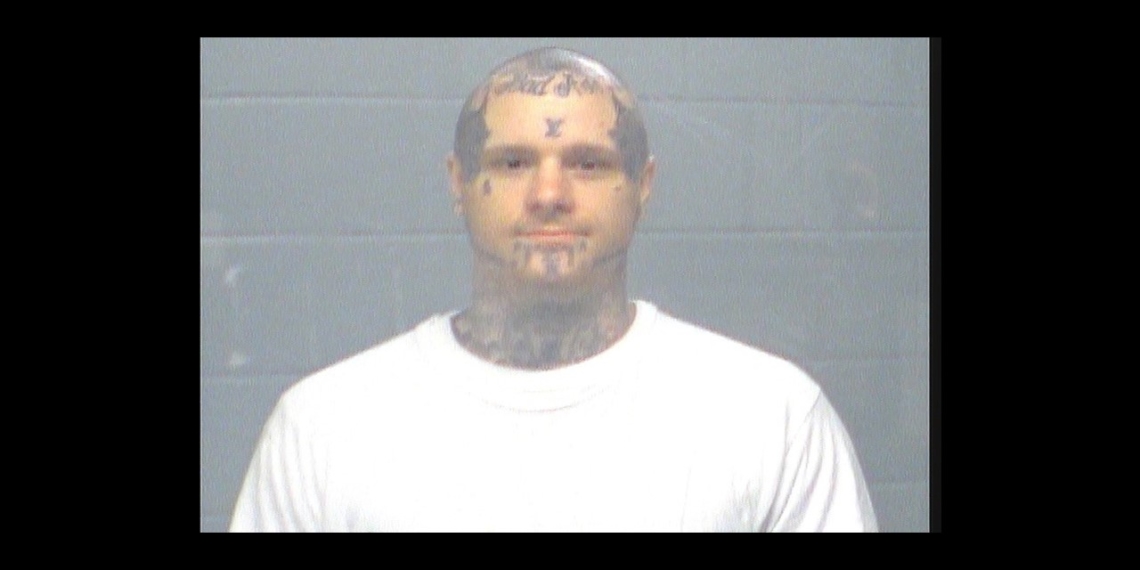 Shelbyville Murder Trial set for May 2023

Lokey went on the run and was later captured in Manchester after failing to jump on an 18-wheeler.

In an odd twist to this story, Lokey actually posted on the Shelbyville Police Facebook page the day after Cox’s death that he didn’t do it.

Lokey is now being housed in the Bedford County Jail.