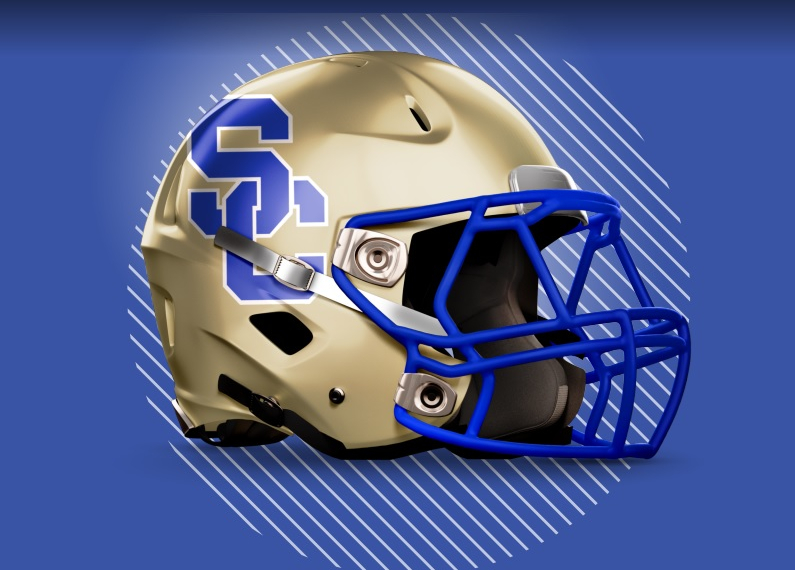 Jud Dryden has been named the new head football coach for the Shelbyville Golden Eagles.

Dryden has been serving as defensive coordinator for Shelbyville for the past three seasons.

Shelbyville Man who Resisted Arrest is on the Run