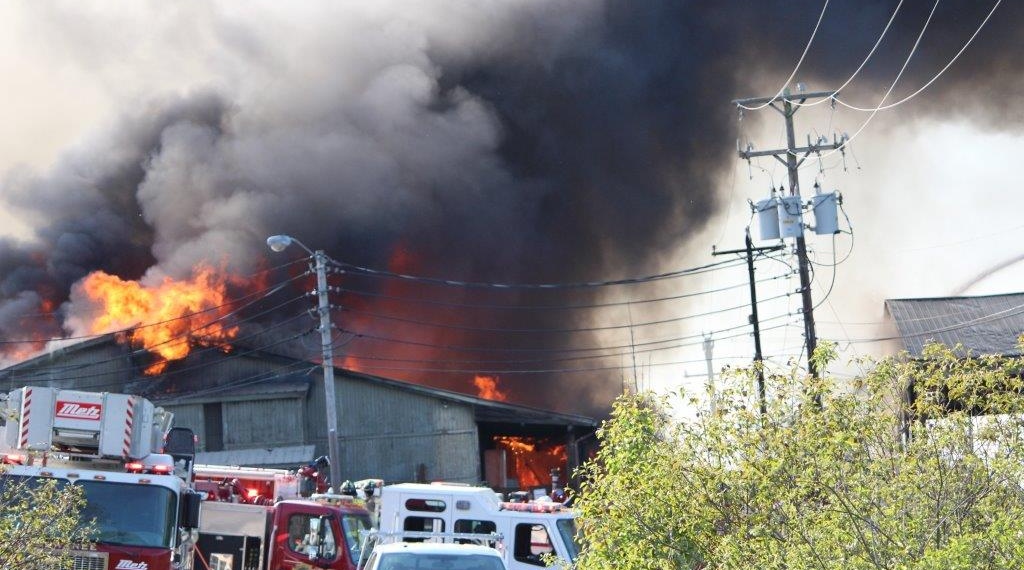 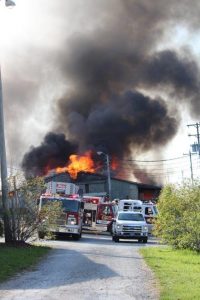 The Smoke House Restaurant, Lodge & Trading Post on Monteagle Mountain burned to a total loss on Tuesday afternoon. The Oliver family has owned and operated the business since 1960.

Numerous fire units from Grundy, Marion, Coffee and Franklin counties were on the scene fighting the huge blaze. The fire encompassed the Smoke House store, restaurant and conference center. The fire began around 3pm and was still fully burning several hours later. Firefighters were battling the extreme heat from the blaze and wind as they attempted to extinguish the fire and keep it from spreading to the Smoke House Motel.

Hwy 41-A in both direction for around 1/4 mile had to be closed for several hours.

Mask No Longer Required in the Coffee County School System